The Darling Downs reminds of a quaint existence on Queensland's western slopes. Yet, it is actually one of the fastest-growing tourism hot spots in a state glistening with competing attractions.

Just shy of six milion tourists came to the Darling Downs in the Year to September, the ABS said; a drive driven mostly by day trippers who were otherwise coming to the region in the order of 400,000 more than the past 12 months.

Day trippers came, research said for, food, wine and bucolic scene but ultimately pumped more than $1 billion to the local economy – making it the leader of a very competitive state.

But national statistics show that the area's overnight operations could be put to more use.

The region records a total of 120 different 'operators' or hotels, resorts and private apartments, offering a total of 287,000 available nights last December according to the ABS.

The Darling Downs' combined establishments took in a little more than $5 million last December, according to the ABS.

It had an astonishingly low bed occupancy rate of less than 25 per cent in December. 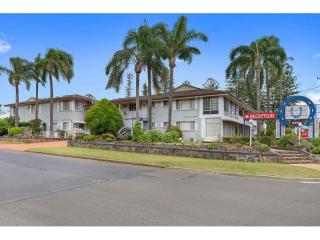 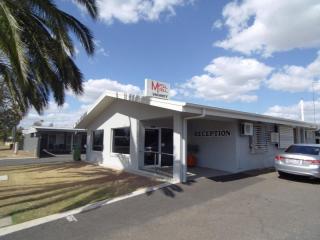 CHINCHILLA
Best in the West with a 37% return after... 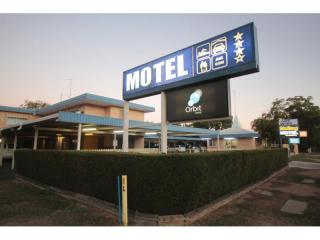 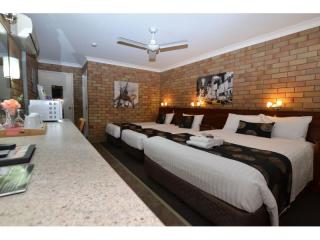 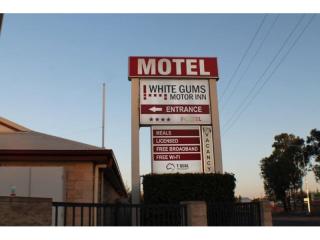 WARWICK
Ideally located in the Heart of Warwick... 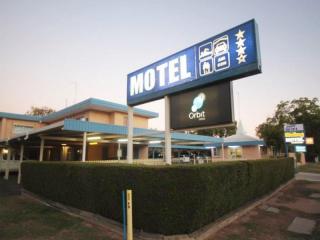 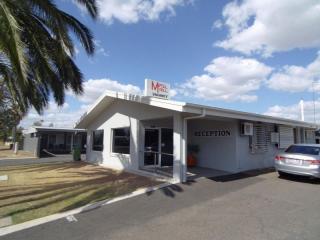 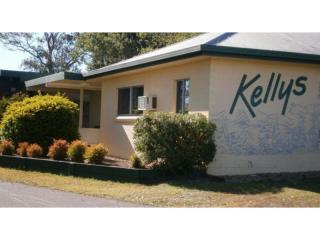 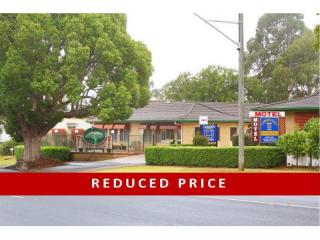 TOOWOOMBA
Be Your Own Boss One Hour From Brisbane... 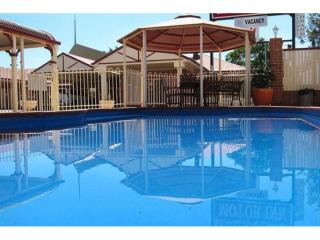 Suburbs in the Darling Downs region