Here are a few bits of information for you if you are looking for management rights for sale in Brisbane:

Brisbane is the capital of Queensland and the third most populated city of Australia. Latest estimates have the current population of the city at 2.3 million. As one of the oldest cities in Australia Brisbane was originally inhabited by the indigenous Turrbal and Jagera peoples then settled by Europeans in the early 1800's.

Please  scroll down for current Brisbane Management Rights options. There are currently plently for sale.

Brisbane Management Rights What's Not To Like? - Inner city genuine business only opportunity - No... 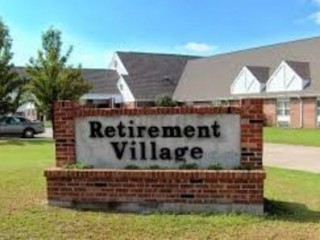 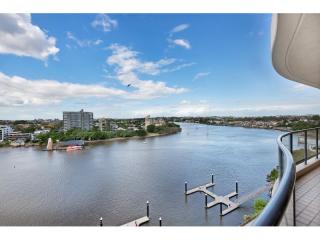 Stanley Point is an ideal first complex to start one off into the management rights industry or an...

A once in a lifetime opportunity. Location is "plumb" and student accommodation. as well. Plenty of...

A sensational opportunity to secure an easy to operate trio of business-only management rights... 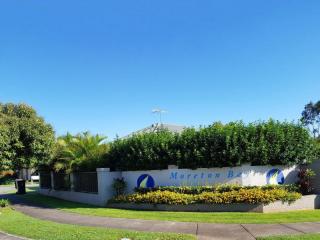 We are delighted to present to the market the opportunity to purchase the Management Rights of... 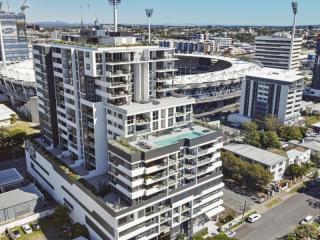 ResortBrokers brings to market for the first time, the management rights to three ‘business...

• Motivated Vendor, keen to sell. Has been in position for 6 years, and has a good relationship with... 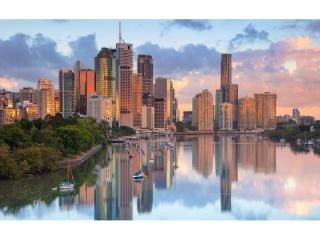 HOT HOT Property-Must See complex!! Close to the city and in the heart of the unique river-side loca...

There are two MR nearly next to each other Fish Lane and SW1 There are several BC and the total income... 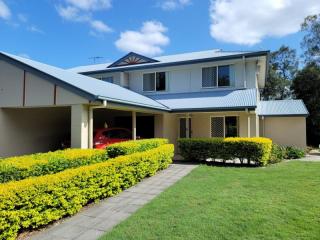