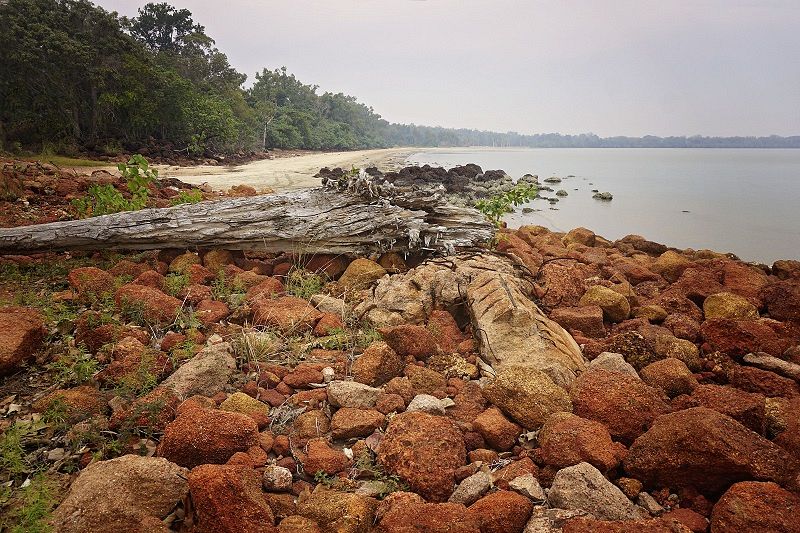 A RETURN ON INVESTMENT of more than thirty per cent, life in a tropical paradise, and some of the best fishing in Australia.

That’s what’s on offer at the Heritage Resort, a 30-room oasis located in Weipa, north Queensland.

Situated right in the centre of town and offering 19 double and 11 twin shares, as well as a 50-seat bar and bistro, the resort’s leasehold is selling for $825,000. Combined revenue for the past three years has exceeded $1m.

The Heritage Resort has secure repeat government business, plus corporate guests from Rio Tinto, Boral and Coates as well as a huge coach tour trade.

Marketing agent Tony Curulli, from Tourism Brokers, says the resort is a highly desirable property as there is very little other top quality accommodation in Weipa to service guests from the corporate, government and medical sectors.

“Rio Tinto is the biggest operator in Weipa so they are a large corporate player but there are a lot of leading contractors and subcontractors as well who need to stay at a place of good quality,” Mr Curulli said.

“Weipa is also the main route to Cape York and is always on the nomad trail, so you've got a lot of holidaymakers in the area, too, and that will only increase with borders reopening. There are also daily flights from Cairns.

“The lifestyle in Weipa is outstanding with some of the most awesome fishing in Australia. There’s a wide variety of rivers, reef fishing and offshore fishing.”

Weipa has a population of about 4000 and is 2470km north west of Brisbane, on the western shore of Cape York. 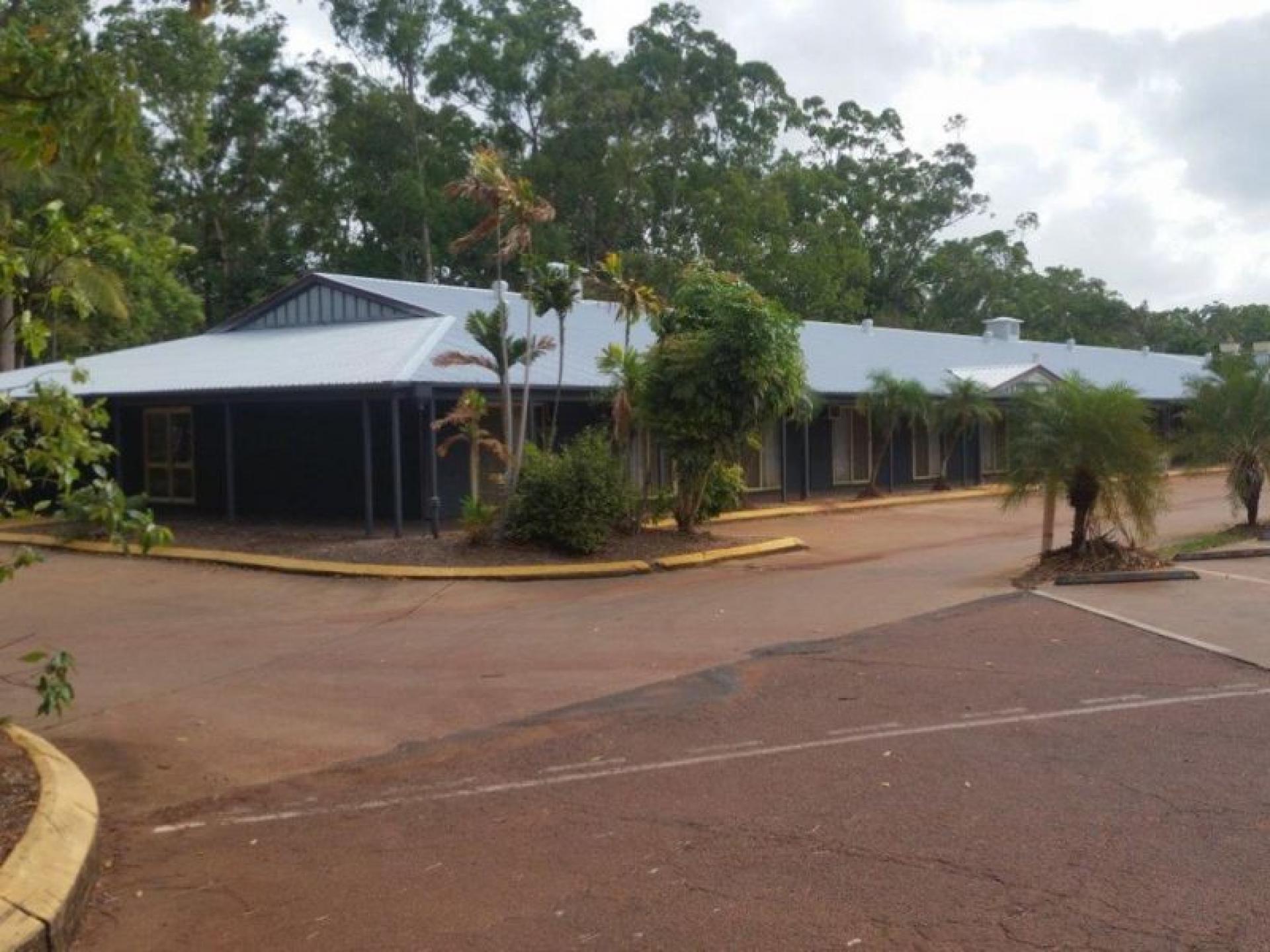 Dutch explorer Willem Janszoon made the first recorded European landfall on the Australian continent when his ship the Duyfken arrived in the area on February 26, 1606.

He charted 320km of the Queensland coastline, 164 years before the arrival of Lieutenant James Cook aboard the Endeavour.

Early Dutch explorers and later the Englishman Matthew Flinders all remarked on the red cliffs of the area but it wasn’t until 1955 that geologist Henry Evans discovered that the red cliffs were actually huge deposits of bauxite – the ore from which aluminium is made.

Aluminium company Comalco (now Rio Tinto) built the town of Weipa for its workers and began shipping bauxite to Japan in 1962. 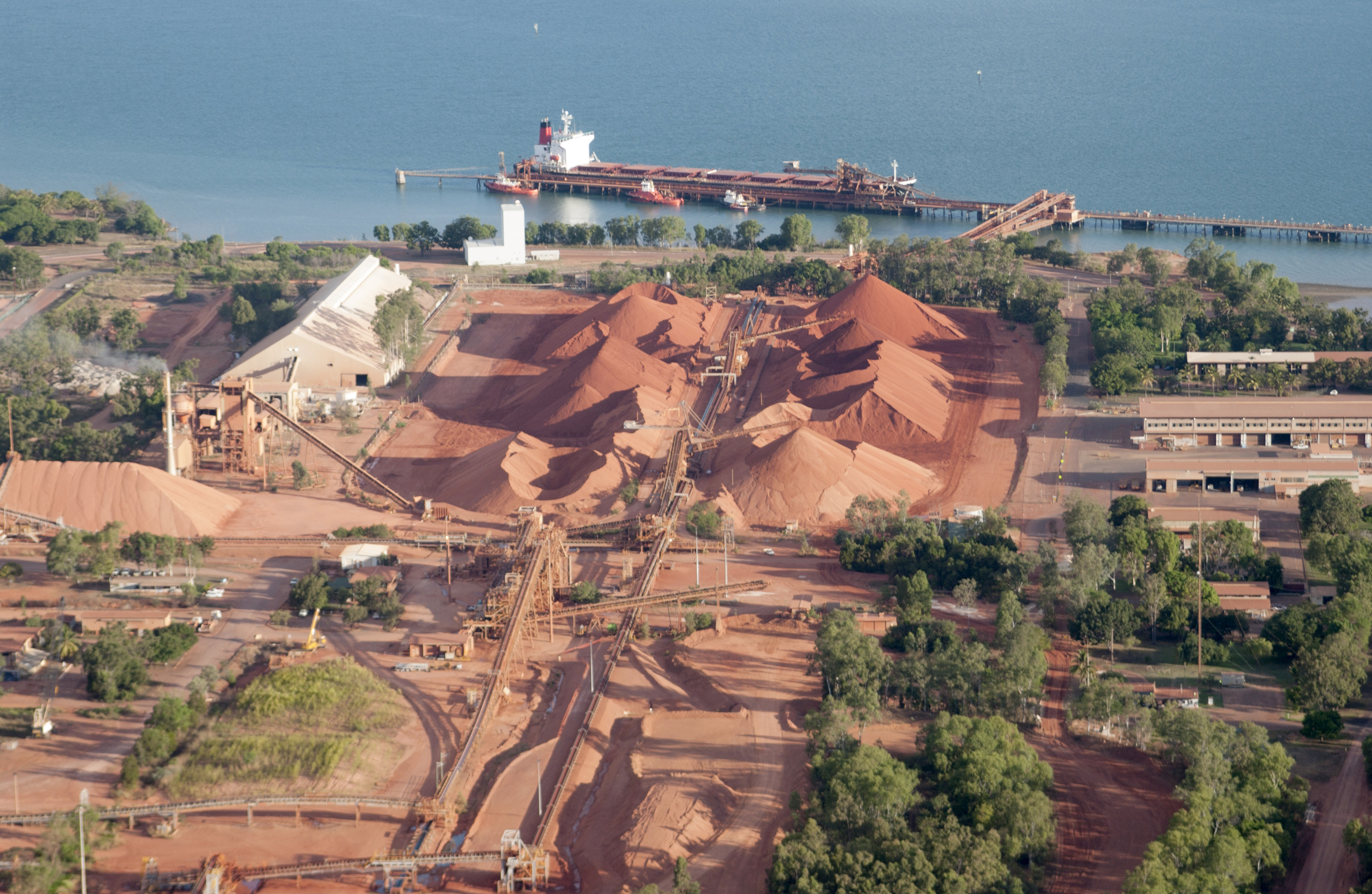