The area is one of Queensland’s favourite holiday destinations, offering year-round sunshine and an abundance of rare plants and wildlife.

An opportunity to purchase the management rights for the Sanctuary Lakes Fauna Retreat comes as Hervey Bay achieves worldwide recognition for its commitment to conservation.

The unique management rights offering is for a pristine property at Urangan, in a tranquil setting close to the main beach in Hervey Bay.

The property has 33 cabins in its letting pool set amongst lakes, wildlife and gardens and creates a beautiful relaxing holiday space with an outdoors lifestyle position for the new manager.

Priced at $1.1 million, the property comes with a generous salary, plus gardening allowance and there are 22 years remaining on the agreements.

The manager’s residence is a one-bedroom lake front cabin, valued at $130,000. 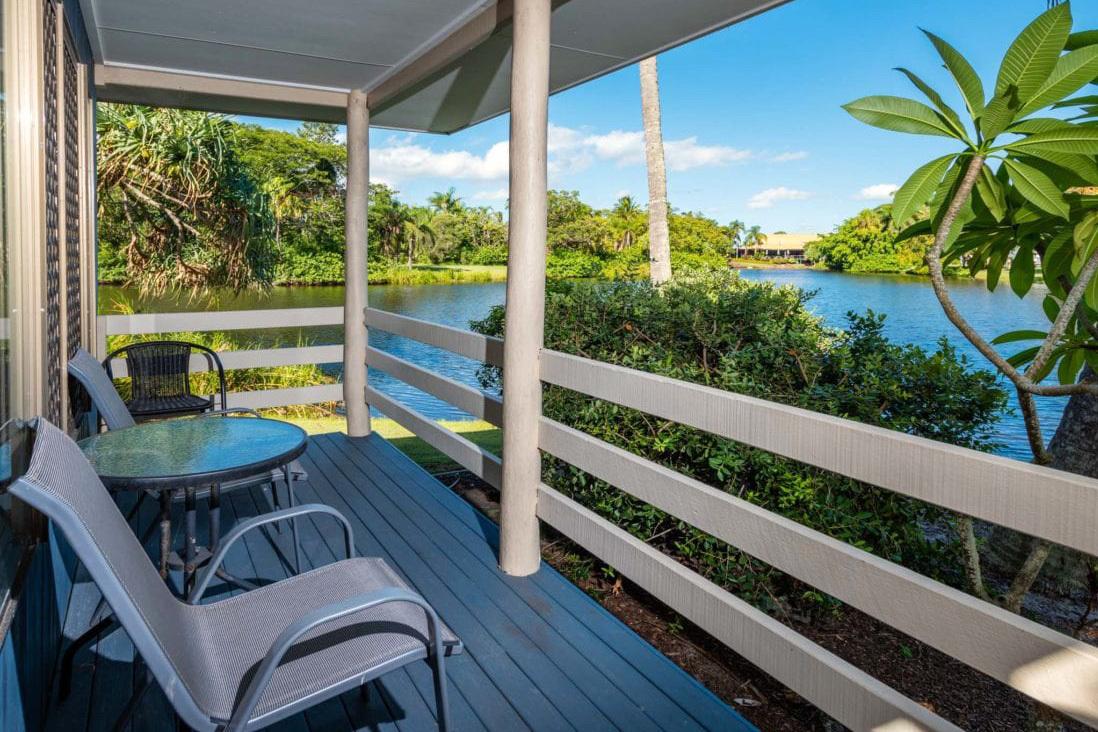 In October 2019, Hervey Bay was named the First Whale Heritage Site in the world by the World Cetacean Alliance, for its commitment to and practices of sustainable whale and dolphin watching.

Humpback whales migrate along the Queensland coast between April and October every year.

But Hervey Bay, situated approximately 290 kilometres north of Brisbane, has a lot more than just sightings of the great sea mammals to entice visitors.

Marketing agent Ronnie Slebos of CRE Brokers, said Hervey Bay had “gone ahead in leaps and bounds in recent years and that 2018 “saw record breaking tourism numbers throughout the region.”

“Post Covid, Hervey Bay has experienced a rise in property values and the second half of 2020 saw many previous tourism records broken,” he said. “Hervey Bay is an easy drive even for a weekend away from Brisbane."

“Hervey Bay is the gateway to Fraser Island and a very popular whale-watching destination. But it is so much more than that. It plays host to numerous sporting, musical and motoring events and is home to Queensland's most advanced regional hospital."

“The Federal Government recently allocated $9M in funding the upgrade of Fraser Coast Airport which offers daily direct flights to and from Sydney and Brisbane.”

Not only is Hervey Bay the gateway to Fraser Island, the world’s largest sand island and one of the great ecological wonders on the planet, but it also offers such tourist drawcards as sunset cruises, turtle discovery tours, eco-sailing adventures, a magnificent esplanade, spectacular scenery from it bike pathways, a glorious pier, a superb regional art gallery, wonderful beaches, a water park and superb dining. 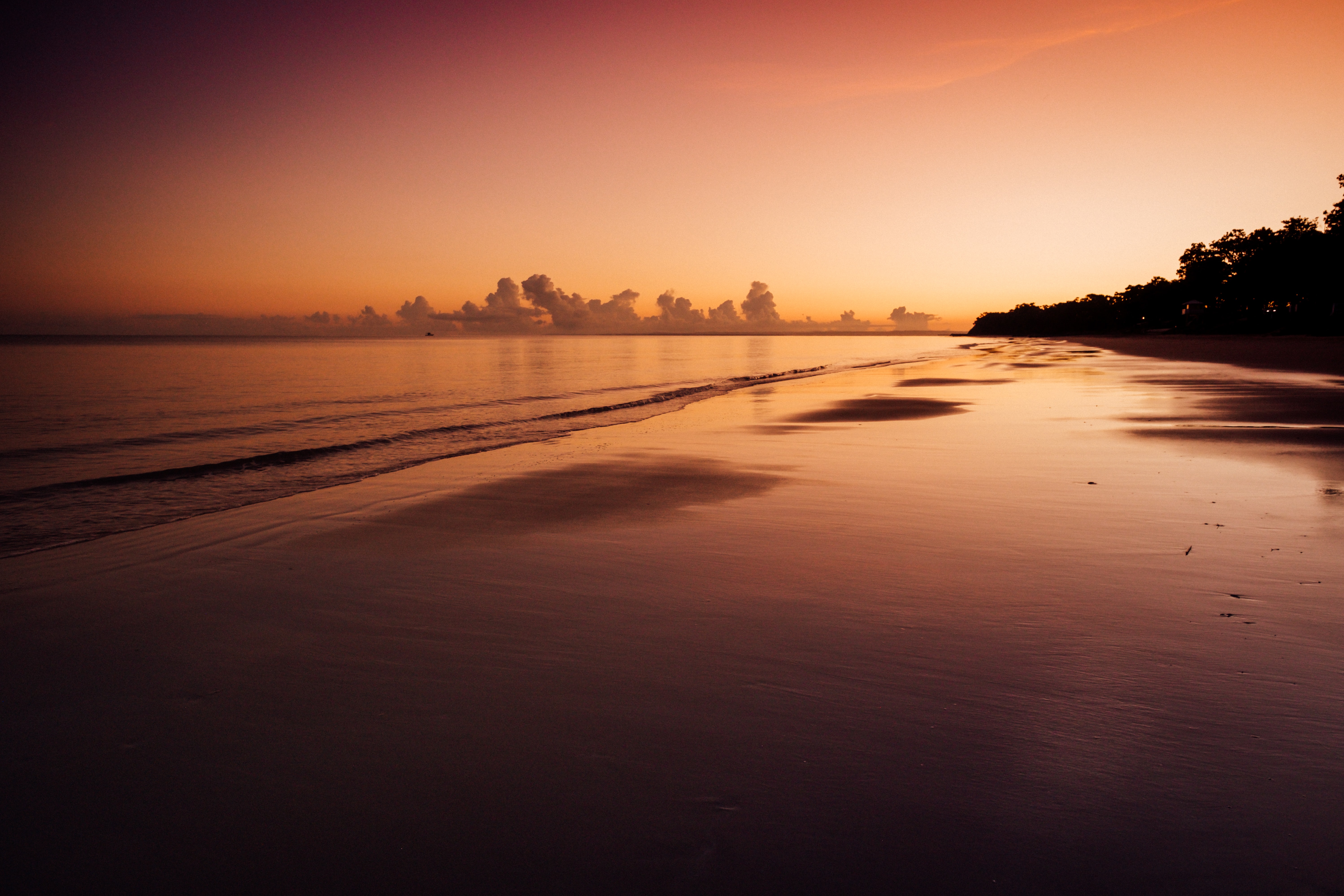 Photo by Tim Foster on Unsplash

Located right on the beautiful foreshores of Hervey Bay is the Reefworld Aquarium in Urangan. This iconic tourist attraction was established in 1979, and has captivated and amazed locals and visitors from around the world with its unique displays of marine life.

It is home to varied  Green Sea Turtles, colourful tropical fish, sharks and large reef fish, along with tubeworms, crabs and many more.

During the voyage of the Endeavour in 1770, Lieutenant James Cook named the area “Hervey's Bay” after Augustus John Hervey, a naval officer who became a Lord of the Admiralty.