A tropical gateway to '74 island wonders', the Whitsunday region has long been a tourism hot-spot but it has become Queensland’s fastest growing destination for international visitors.

They come for the coastal hub of Airlie Beach, or to hop the archipelago’s eight developed islands including the iconic Hayman, Hamilton and Daydream. Not to mention sailing, beaches, snorkelling and the biggest tourist attraction of them all, the Great Barrier Reef.

The Whitsundays economy is the most dependent on the tourist dollar of all places in Queensland. That may be how a region of just 35,000 residents generates $700 million from tourism; a figure that continues to grow.

The region has about 35 large (over 15-room) accommodation operators. Occupancy rates are up to 65 percent from 50 percent just a few years ago.

Plenty of lower-end operators are not in those estimates. Backpacker hostels, camping joints and others attract 100,000 visitors a year, according to federal government estimates.

The Whitsundays has in all more than 500 tourism businesses: 90 percent of them remain small businesses, or have fewer than 20 employees, Austrade says.

The Whitsundays draws 450,000 domestic overnight visitors and another 250,000 from overseas.

Growth in domestic visitors is a modest four percent. But the increase in international visitors last year led Queensland at an astonishing near-20 percent.

This has made the slump that followed the Global Financial Crisis a mere memory and developed its already extensive transport links to Brisbane.

Tourism bodies are banking on a growth strategy of more premium accommodation options, especially around the regional hub of Airlie Beach. 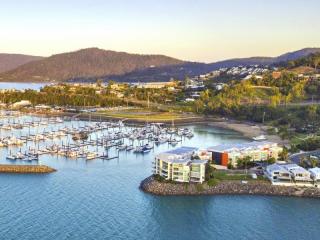 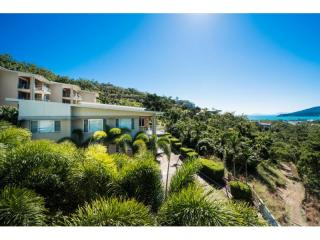 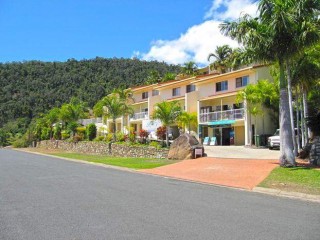 AIRLIE BEACH
Positioned in a highly-sought after area.... 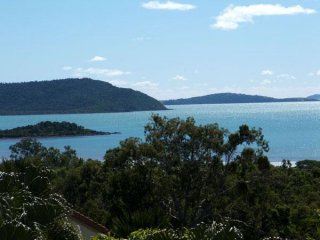 Suburbs in the Whitsundays region