The Hunter Region, also known as the Hunter Valley, is located north west of the capital Sydney.

One of the biggest river valleys on the NSW coast the Hunter is best known for its wineries.

The region includes cities Newcastle and Lake Macquarie with a great number of towns and villages scattered through the area such as Cessnock, Maitland and Pokolbin.

The Hunter Valley will probably forever remind you of bucolic scenes and, of course, sumptuous food and wine.

But a new strategy aims to offer so much more.

Only a little more than two hours’ drive north of Sydney, the Hunter’s major tourism drawcard has been as the weekend getaway for a catchment pool of some 5 million Sydneysiders.

That side of the region’s tourism economy remains healthy: Visits to the region (about 45 per cent of which are from Sydney) were up a very healthy nine per cent in 2016, Destination NSW says, representing a total of 3.4 million visits. 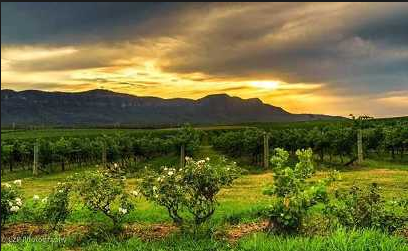 And yet ‘traditional’ accommodation providers are not necessarily doing well out of growth: visitors spent 101,000 nights in hotels, motels and resorts last year, a number down nearly seven per cent. That growth is explained entirely by the surging numbers staying with “friends” but also rental properties.

Ranking fourth behind Sydney and the South and North coasts for international visitation, many in the local industry believe the overseas tourism market could be better played.

International tourist visits are up by more than 13 per cent, but off a very low base to reach 170,000 a year.

Tourism operators’ wish lists may not be met but infrastructure is helping the number of people who fly to the region break records each year.

NSW Tourism Minister, Adam Marshall, notes that a recent major airport upgrade has brought the possibility of international flights at neighbouring Newcastle Airport tantalisingly close and possibly by the end of 2017.

But even without an international connection, the re-developed airport is expected to add $150 million to the regional economy. 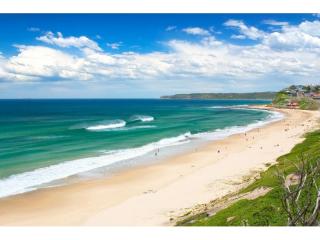 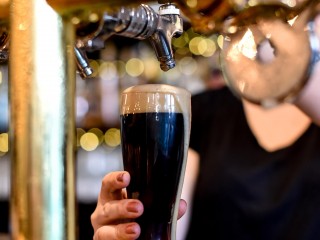 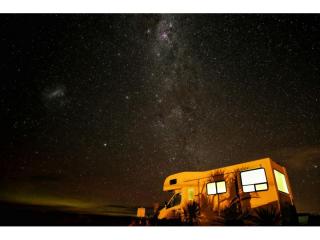 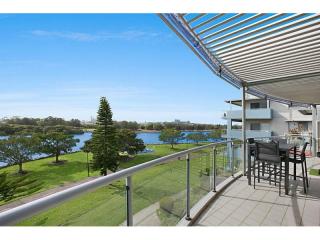 MARYVILLE
HEALTH ISSUES REQUIRE ALL OFFERS TO BE... 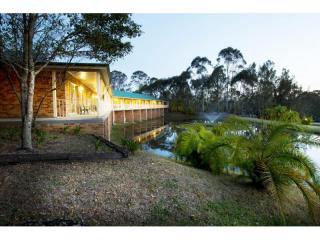 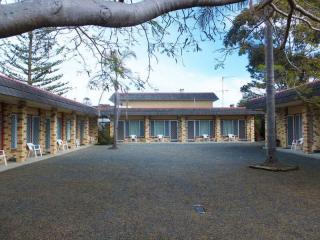 Suburbs in the Hunter Region region