Byron Bay combines surf, cool restaurants and an area of comparative underdevelopment. That last one could soon change.

In major news for a still medium-density town in NSW's north, the town which currently runs on its tourism economy of 520,000 domestic and another 160,000 international visitors each year, could soon become much bigger.

ABS data shows tourism in Byron, supports a medium-density but resourced tourism sector with an enviable reputation for quality.

Officially, there are only fifteen establishments in the region. But last September, overall, nearly 40,000 rooms were available, with the sector boasting healthy average occupancy rates of above 70 per cent. They shared in two million dollars of monthly takings.

Recently, though, the region has been gripped by a debate on how much to change, with density and tourism right at the centre of arguments posited by all comers.

The state government in 2017 granted development approval to a plan to develop Byron's western side.

About 1100 new dwellings will be on the area of land released. This will no doubt have the potential to take Byron to the next level. 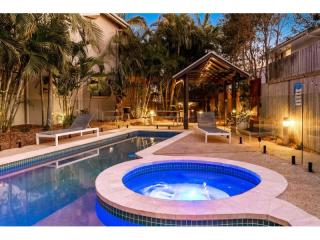 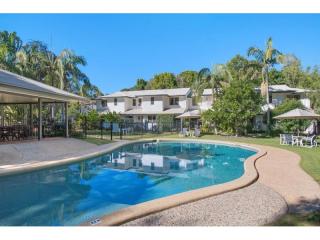 BYRON BAY
Want to live in Byron Bay & be your own bos...

Suburbs in the Byron Bay region