- Undercover parking to all rooms.

This is a well-established motel and has had a consistent trade over the years. Call now to secure this business.

Contact Michael Philpott from Tourism Brokers for further information or to arrange an inspection.


Location: Blackwater is known as the Coal Capital of Queensland and the newly built, $9m Blackwater International Coal Centre showcases the Central Highlands Coal Industry for the world. The coal mines each year around Blackwater produce millions of tonnes of coking and steaming coal. The coking coal is exported to Japan, Italy, the United Kingdom, Holland, France, Spain, Greece, Chile and many other countries, while the steaming coal produced is used for power generation within Queensland.

The region is rich in minerals and agriculture, thriving on irrigation sourced from water storage on the Nogoa and Comet rivers. It claims the largest sapphire-producing fields in the Southern Hemisphere.

Major freight routes through the region include the north-south link between Charters Towers and northern New South Wales - identified as the inland transport alternative between Cairns and Melbourne. 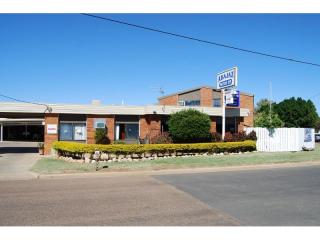 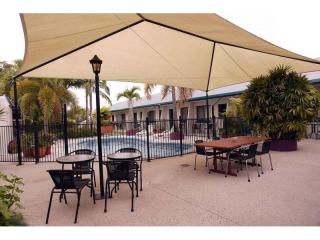