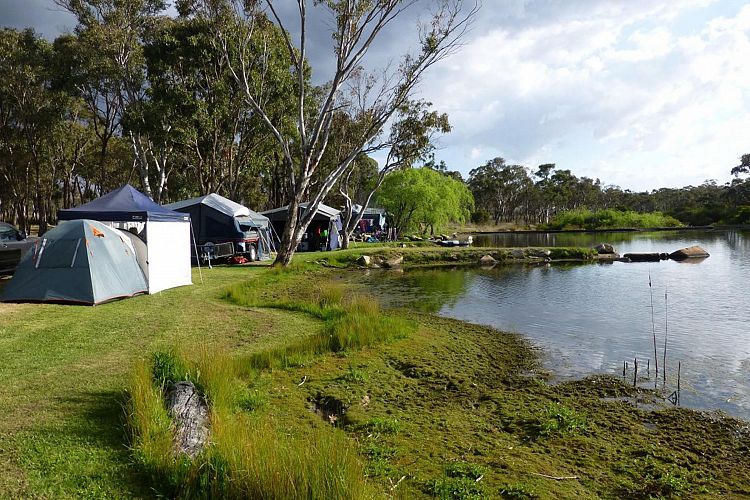 Queensland's premier country getaway destination is not so much about surf and sunshine as crisp air, big sky and big flavours.

Three hours south-west of Brisbane, the Granite Belt is a place to breathe in deeply and let the taste buds run wild with sumptuous foods and superb wines.

In the middle of this tourist haven, is the Country Style Caravan Park on the New England Highway in the picturesque town of Glen Aplin.

Situated on almost five hectares beside the Severn River, this quiet, peaceful park is just south of the major regional centre of Stanthorpe, and in the middle of an area of a vast fruit growing and more than 50 vineyards.

It is also close to the magnificent Girraween National Park with its majestic rock formations – including the Pyramid – that draw tourists from around the country.

The caravan park is set among native eucalyptus and home to abundant bird life, with at least 68 separate species sighted at last count.

“The park has large drive-through powered sites and unpowered camping along the water's edge,” said Craig Clark from CRE Brokers.

“The area is extremely popular with tourists and the park is situated right on the New England Highway making it an ideal location.

“The park has plenty of upside, including the ability to create a further 10 to 14 sites without further capital expenditure. Although approved for 56 total sites, new legislation allows the expansion to 66 to 70 total sites, based on the present number of toilets and showers.”

Mr Clark said the Country Style Caravan Park also came with a “superb 3-plus bedroom residence with private fenced outdoor area” and that the entire property had been refurbished and upgraded over the past seven years. 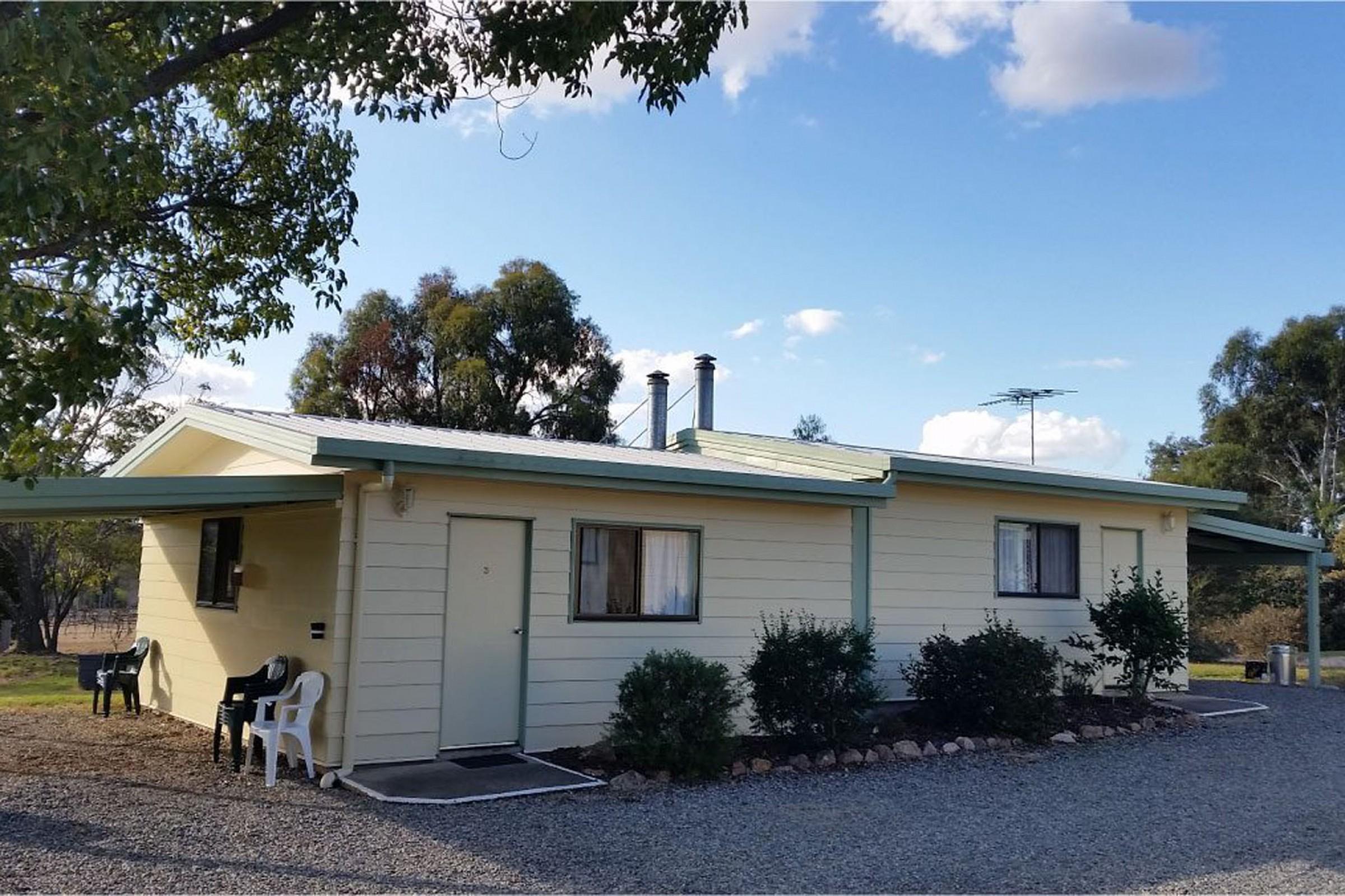 It contains a guest laundry with four washers and two driers.

Glen Aplin was named after Dyson Aplin, a mine proprietor and pioneer settler in the area.

The Granite Belt is known for its spectacular flowers, and produces virtually all of Queensland's $40 million apple crop.

It is situated at between 680m to 1200m above sea level, and the altitude creates four distinct seasons, providing an alternative for holidaymakers wanting a respite from the coastal heat and humidity.

The possibility of experiencing snow on the ground in Queensland is another tourist attraction.

There has been a boom in wine tourism there in recent years with some of the vineyards, growing less common grape varieties such as Verdelho, Fiano, Nebbiolo, Sangiovese and Petit verdot.