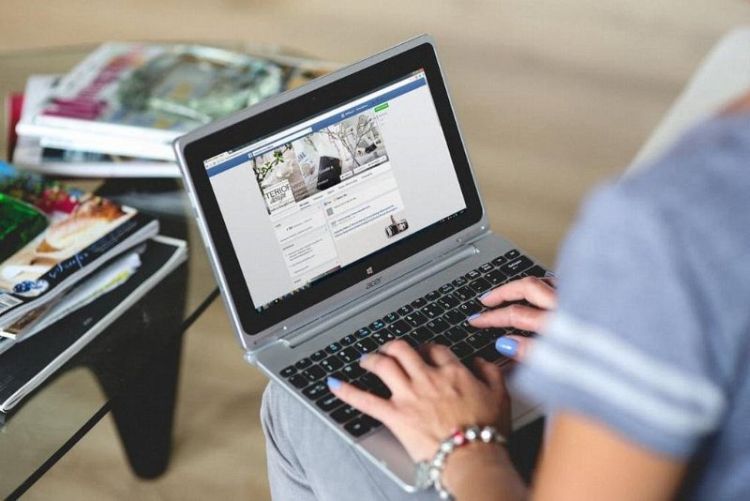 So, what can be expected for 2017? Unlike some, I don’t proclaim to have a crystal ball, so I will put my thoughts on what will play out in next 11 months or so.

Australian interest rates have been low and steady for some time now.  How long will this last? I’m hearing more and more rumors circulating that the US is likely to raise rates within six months. What does this mean for us? Possibly a rise by our RBA?  If this US-increase does eventuate, we will see at least a short term drop with our dollar to the US-dollar.  This is not all bad as tourism will get a short-term kick.  My prediction is that we will have a 25-basis point rise in rates toward the back-end of 2017.

This market has been flying in recent years in South East Queensland and Northern NSW.  Higher than average occupancy rates driven by a tourism industry benefitting from a lower Aussie dollar and Australians wanting to holiday at home to avoid the perceived terrorism risk. Building managers tell me they could fill many more rooms if they had them available.  My prediction is for this trend to continue in 2017, with the leisure industry kicking further goals.

The market in Queensland (central and northern parts, in particular) has been in the doldrums for a couple of years now. Mackay, especially, is on its knees. This has been brought about by the closure of many mines and associated businesses that service the mining industry.  Though, bizarrely, in many of the struggling areas more rooms have been constructed or are in the process of being constructed.   This has led to price competition and consequently in average room rates being slashed to rates not seen in many years. So, combine a materially reduced average room rate with a dramatic reduction in average occupancy… This spells bad news for anyone within this industry and location. Though I am hearing some encouraging signs from North Queensland with some of the mines looking to restart their engines. While this will take a few years to gain traction, I am predicting a small too modest improvement in 2017.

The usual rock of Gibraltar in the industry. Growth has generally been driven by the lack of available buildings on the market, which has resulted in appreciation to the goodwill attributed to a management rights business. As usual, the main risk to this market is the owner occupier. Though, to be fair, I haven’t seen too many instances of materially reduced letting pools in the last 12 months. This tells me the current crop of resident managers are doing a better-than-average job.  I am predicting more of the same for 2017 with growth fueled by demand.

Ask any manager that has been involved in a dispute with their committee and they will tell you it’s a process you don’t want to engage in. It’s not uncommon to see the same committees continually causing noise with often a hidden agenda in play. Though some are playing it smarter following the Gallery V decision and know exactly where to catch managers out. My prediction is more trouble to follow for 2017.

I’m predicting the following for 2017 multipliers:

2.      Corporate market – steady.  While earnings may slip for the first half of the year, I think the back half of 2017 will show a small too modest increase in earnings.

The Office of Fair Trading (OFT) has certainly been more active in recent years. While I do not necessarily agree with some of their areas of interest, I can’t see them reducing their hands-on approach any time soon. Same goes for the Australian Tax Office (ATO).  They are certainly more approachable than in yesteryear but have FBT (particularly on managers’ units) and GST issues for leaseback units on their agendas. I can’t see this going away in 2017; my prediction is that the OFT and ATO will continue with their current educational and audit activities.

So, for what it’s worth: that’s my 2017 prediction for the industry. Best of luck to everyone and I hope 2017 is an even better year.