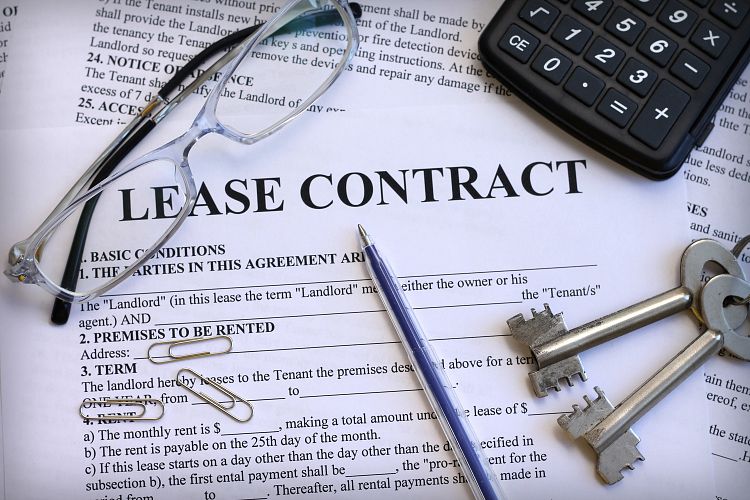 What is a long-term lease?

The confusion surrounding what a long-term lease is and what is not is nothing new. Once the clock starts ticking, without intervention, the lease term will start to run down. Leases by nature diminish, they are not the same as freehold tenure.

One argument is that a motel business cannot be easily picked up and moved to another building/locality. This is also the case for many retail, commercial or industrial businesses, for example a convenience store cannot be picked up and moved to another locality, yet a three-year plus three-year lease in a convenience store is normal practice. Many industrial businesses require large tonnage cranes in their buildings. These cannot be easily replaced without hundreds of thousands of dollars to install new equipment as per the requirements.

Another argument is that one is buying a business (inclusive of the lease document) and that there is a capital outlay to buy the assets of the business. These assets diminish in value rather than appreciate once the lease reduces below a certain level of time remaining.

When a motel lease is being sold a potential buyer will often say, for example, “there are only 15 years left on the lease”. If run for five years there will only be 10 years remaining. This may be the case but the return on investment of a lease is high, and will increase the lower the term of the lease for obvious reasons.

At the end of the day a 10 or 15-year lease is a long-term lease. No one knows what they will be doing in 10 or 15 years, or indeed where they may be. People have goals in life and places where they imagine they might like to be, but no one can guarantee where life will take them such a long time into the future.

It is therefore, in the lessor’s interest to extend a lease for their security of tenure and to provide them with more options when refinancing, etc. It is reasonable to believe that the longer the term remaining on the lease, the stronger the position/security of both the lessee and lessor.

This may not be the case when the land is situated in highly desired positions. The site may be ripe for redevelopment with a higher or better use, or the motel may be in need of major refurbishment and be deemed that it is more cost effective to be demolished rather than renovate. This sounds good in theory but what happens when the lease is close to expiration and the development market is poor. Timing is everything.

Lease extensions are a saleable commodity in the market place due to the comments above which maintain or increase the value of a business. Most lessors whose lease term has run below 15 years, will have been asked at some stage by a lessee to extend the lease. The result should be a mutually beneficial transaction for both parties.

It does not happen often but sometimes a lessor when asked will not extend a lease. Why extend the lease when there is still 14 years to run, which is still a long-term lease?” Fair point, however a potential lessee will argue that if either party wants to sell their interest at some stage a longer lease of say 20 years or more will be more attractive to a potential buyer on both sides. Also, a fair point.

Generally, the extension of leases is a win-win situation for both lessee and lessor depending on the circumstances, and as always, both parties acting reasonably to facilitate this extension.