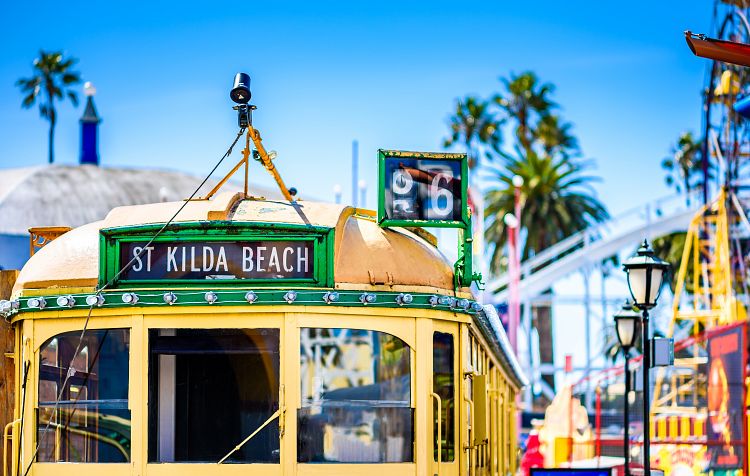 Victoria to limit term of agreements

In a move that has caught the industry by surprise the Victorian Government has introduced legislation which seeks to limit the term of management rights put in place by the developer to a maximum term of three years.

The legislation appears to be a reaction to unduly onerous agreements put in place by developers, predominantly with strata managers who look after not only the body corporate management but also, for a substantial and often grossly inflated fee, arrange and supposedly supervise cleaners, gardeners and other contractors.

Unlike the Queensland legislation with strict disclosure requirements, which specifically contemplates the developer establishing the management rights and which establishes a procedure for the review of the remuneration and the duties in service contracts, the Victorian legislation contains no such protections.

As a consequence, there have been instances of developers putting in place long-term agreements with inflated remuneration and selling the management rights off the plan at an excessive price without any form of disclosure to buyers of units. Disputes with unit owners over such arrangements, conflicts of interest, lack of action and inflated levies have been well publicised in Melbourne. The situation has been aggravated by the poor quality and multiple defects in many recent buildings.

The new laws are set to commence early in 2020. Although they are poorly worded and arguably do not achieve the outcome they seemed designed to achieve, it is likely that lawyers and others will assume that the new laws will be interpreted by VCAT to have their desired effect. It is likely that they will all but put an end to developers selling management rights off the plan, at least until there is more certainty around the changes.

When reading this article, you need to understand that “owners corporation” is the name given to the body corporate of strata schemes in Victoria.

It is also likely that “benefits” will be given a very wide meaning and will extend to contracts with entities in which the developer has any type of financial interest, and also contracts entered into in circumstances where the developer receives a benefit from causing the owners corporation to enter into such contracts – exactly the scenario in an off the plan management rights agreement.

Whilst the language used is open to other interpretations that do not have the dramatic consequences that this article suggests, there is in my view more than sufficient doubt about that to deter any would be management rights buyers from buying management rights off the plan in Victoria.

The relevant section seems to overlook the fact that the “first meeting” is the inaugural meeting of the owner’s corporation at which time the developer is the sole member of the owners’ corporation. The section therefore appears to put an end, at that first meeting, to any management agreement the developer had previously put in place, but does not prevent the owners corporation (controlled by the developer) from putting in place at the inaugural EGM a long-term management agreement. It is hard to believe that was ever the intention of the draftsperson and I expect the wording is a consequence of the draftsperson not understanding the practicalities of when and how the inaugural meeting takes place.