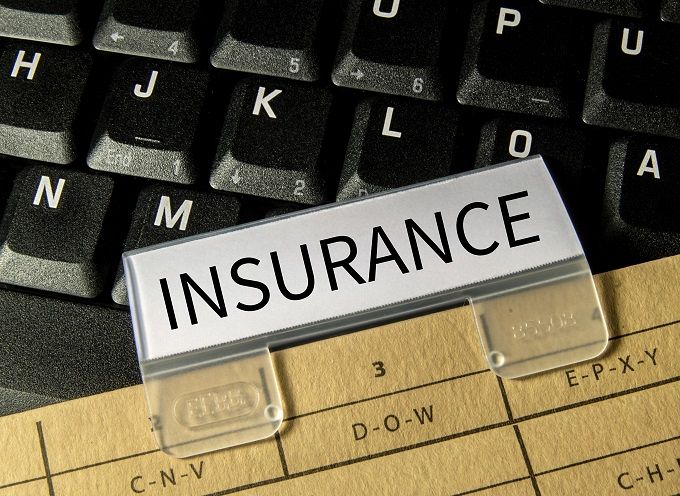 Late last year, SCA (Qld) achieved a consumer win that we instigated with passion but that, sadly, went largely unnoticed despite its positive outcome for 1.1 million Queenslanders living in strata-titled complexes.

Within a very short timeframe of five weeks, unfair insurance premiums raised for strata title works have been amended, thanks to a collaborative Department of Housing and Public Works, in particular minister Mick de Brenni.

In late October, the amendments to the Home Warranty Scheme (HWS) left our sector puzzled as to why there was a higher premium calculated for strata titles and why the more expensive improvement works such as painting, would now be on that list, raising millions of dollars in insurance premiums.

In all fairness, the scheme is meant to provide a remedy to consumers for building work that is defective or is not completed by the contractor, but it only comes into effect for buildings up to three storeys above car park and often excludes coverage where there is insurance already in place.

The changes to the HWS (brought in by the Queensland Building and Construction Commission, QBCC, on 28 October) meant that building works undertaken by contractors over the value of $3300 and buildings up to three storeys had a notional premium applied on top, multiplying any insurance applicable for necessary repairs and maintenance by the amount of lots in the multi-residential building. The QBCC’s reasoning was that claims arising from a defect could be made by individual lot owners as well as bodies corporate, with higher premiums as a side effect.

A closer look at the conditions and application of the scheme showed that owners of strata titles were effectively being taxed and from a consumer perspective it was critical that we take up the challenge to change this unfairness. Upon SCA (Qld) instigating an urgent meeting with the minister to discuss the unfair additional cost imposed on owners in strata properties, amendments were made in record time by December 2, 2016.

Notional pricing, or as we liked to call it, “the multiplier”, no longer applies when certain types of building work are carried out for common property in or on a multiple dwelling or duplex. The notional pricing will no longer apply to those types of work which, when performed on their own, were not covered by the scheme prior to October 28, 2016. This means more common maintenance and improvement works on common property, such as painting, solid plastering, rendering, fire protection work, and physical termite management work are now only attracting one premium. This little change has big impacts on the pockets of more than 25 percent of home owners in Queensland.

Notional pricing also does not apply if:

works are performed on the roof of a multiple dwelling where insurable value is less than $5000; or

work on the common area (other than footings) of multiple dwellings where the insurable value is less than $20,000; or

work on the common area, which is not in or on the multiple dwellings; or

constructing or performing work on a related roofed building (e.g. a shed) or a swimming pool which is not in or on the multiple dwelling.

Despite changes, the HWS still continues to give insurance cover in these instances, just that there is no multiplication by the units in the building, hence eliminating the unfair extra charges to strata titles.

The higher premium was applied, thinking it would help owners that are faced with defaulting contractors or defects, when in fact there is a statutory requirement to have insurance in place for strata communities and rectification of defects has to occur in a timely manner.

As any owner of properties would know, maintenance is a costly but critical factor except that in a strata community with multiple owners it isn’t a small exercise. In multi-level communities, the works needed far exceed those of a house, making it harder for owners to afford these measures needed to be addressed. For example, a simple paint job for a six lot scheme can easily exceed $100,000, which divided by six is a great expense.

With communities up to three storeys often housing as many as 20-30 occupants, any price increases can result in non-action and longer term lead to the decrease in value. That’s certainly not in the interest of the owners. We are further talking to the department about issues arising from building defects, which cause tension in communities. Building material deficiencies such as around cladding, sheeting, asbestos and wiring will be discussed and we will work towards investigating how to make building materials safer.