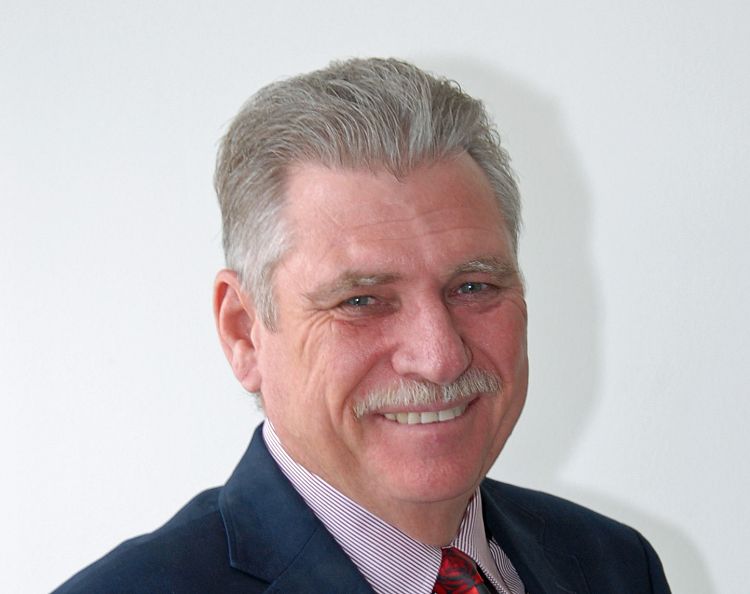 The management rights industry is a victim of its own success!

I became involved in management rights when I moved to Brisbane in 2003, after living and working as an expatriate for eighteen years.

It was a quite shock to come back to my home country after so long and, like a few of us at the time, I was approaching fifty. With my extensive international experience, I expected to be employed in an executive role with little difficulty. I had been managing international breweries all over the world and had a wealth of diverse cultural, religious and educational experience. Unfortunately, I was unable to secure any suitable employment, and this was devastating.

I was considered a dinosaur and too old to be employed in any executive capacity. After speaking to others in similar situations I came to realise that it was a relatively common experience for folk of “a certain age”. With this in mind, I had to consider alternatives and at this juncture I started to consider MR as a career. At that time, there was little literature available, far less regulation, and to place this into perspective, Gallery Vie had not even been built.

Despite the fact that there was less regulation in place, the system seemed to work quite successfully: ten-year agreements were worth as much as twenty five-year agreements; banks were generous and were lending seventy percent of the total purchase price; bodies corporate never refused assignments and top-ups were easy to obtain.

There were no third parties or ‘industry outsiders’ involved adding additional unnecessary layers of complexity to milk an extra buck from the industry.

The industry norm at the time was that someone would stay in a complex for two-to-three years, build the business up, sell and move to a larger one. These were the ‘glory days’ of our industry.

So, what has changed? In my opinion, several factors resulted in the situation we have today:

Why did all this happen? My view is that the MR industry is a victim of its own success!

Commencing in the 1970s, it had been almost a ‘cottage industry’ that flew under the general public radar. It was a safe-haven business enterprise and had few if any risks involved. It was also considered a lifestyle business and the ultimate home business at the time: “Mum and Dad” owned and ran the business and their financial future depended of how well they carried out that task.

In more recent years, we have had an influx of people interested in MR, and multipliers started to surge. Partly due to the entry of big corporate chains in the industry in the early 2000s, MR suddenly became flavour of the month. Sadly, in even more recent times, we have seen new and inexperienced MR brokers without the industry knowledge or understanding required, hang out their shingles.

I used to be able to say that my opposition brokers were fierce but ethical competitors and that we worked within traditional values, such as ‘may the best man win - fairly’. It is unfortunate that in some cases, I can no longer say this!

The industry has changed significantly, with managers placed in complexes they should not have been. They have not been advised as to what the job entails or what is expected of them. They have not read their agreements, nor understand the contents. Many seem to have been told that the body corporate salary is theirs, regardless of whether or not they do the work required. Basic roles and responsibilities of the job have not been explained and established.

This is the reason that some committees have become resistant to top-ups and now ask a huge amount of questions. This is the reason that assignments have become more and more problematic. Committees are also insisting on more training than is legally required and in many cases, incoming managers are forced to spend considerable amounts of money to fulfil conditions that are meant to weed out the unsuitable but are the equivalent of using a sledgehammer to crack a nut.

An old boss of mine once said never bring me a problem without your solution; even if it is wrong, we can work on it.

I therefore propose the following for discussion.

Firstly, in my opinion much of this is a broker problem. As such, we must take a step back and objectively review any practices that have crept into the industry and that are intentionally inflating the prices and making for an unproductive and hostile working environment. There are some people who simply do not have the necessary attributes to successfully run an MR business. Reputable and experienced brokers are not afraid to give such advice to those who should receive it.

I am amazed when I hear of brokers who charge a commission rate to sell a large MR business that is less than the large residential agents charge to sell a suburban house. On top of the commission, the suburban agent charges the house seller $5000 to $30,000 to advertise the property.

Anyone experienced in our industry knows an MR business is much harder to sell than a home and we sell less of them. The complexities involved; the hand-holding involved; and the massaging of other professionals from valuers to accountants to bankers involved only comes with years of experience. We need to implement a greater amount of governance to the industry and be paid for what we do. An experienced broker, who vets the buyers to ensure suitability, will ultimately save the vendors’ money in the long run.

There is an old saying (I am not sure who originally said it) that goes, the bitterness of poor quality lasts longer than the sweetness of cut price.

Buyers must also be educated so they understand what is expected of them and to set them up for success with their new business. We should assist ARAMA to proactively accomplish acceptable standards for newcomers, and we must convince the Office of Fair Trading that just because you are breathing and have a pulse, you are entitled to a Resident Letting Agents Licence!

I believe the problematic down cycle of the last couple of years is coming to an end, and with your help we can push forward to brighter days. So, to all our great industry professionals (you all know who you are) and of course my fellow “knights of the road”, hang in there as it is only a matter of time before the oil will rise to the top.

Please let me know your comments and opinions. I value any feedback from my fellow professionals as well as the people that none of us can do without - the vendors and buyers.