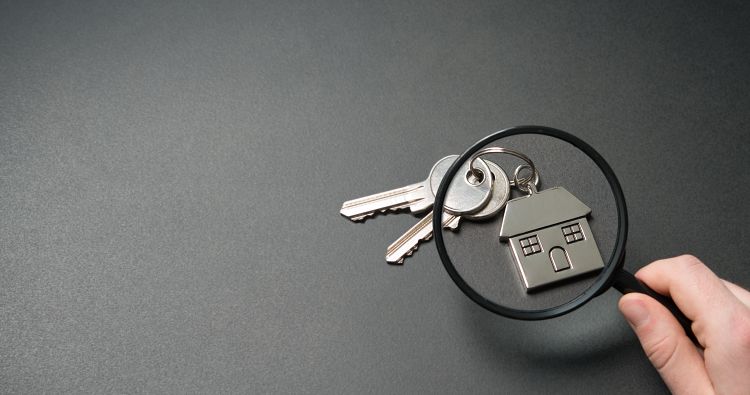 The Residential Tenancies Authority (RTA) has continued its compliance drive over the past 12 months, completing over 1,150 investigations in the 2018-19 financial year, closing six court prosecutions with guilty pleas in all cases, issuing more than 50 penalty infringement notices and educating more than 430 people.

CEO Jennifer Smith said the RTA’s authority to investigate and prosecute offences under the Residential Tenancies and Rooming Accommodatin Act 2008 (RTRA Act) was essential to making renting work for Queenslanders.

“With more than one third of Queensland households renting, the RTA’s role as an independent regulator is critical to protect everyone involved in the sector,” Ms Smith said.

“Everyone should be aware that breaking Queensland’s tenancy laws can result in convictions and fines.”

“If you’re doing the wrong thing, whether that’s failing to lodge a tenant’s bond with the RTA or interfering with the right to quiet enjoyment of their home, then the RTA will take action.”

Almost half of investigations finalised by the RTA in the past 12 months related to non-lodgement of rental bond within the required 10-day period, and over 25 percent related to unlawful entry.

“The RTA actively engages with parties involved in an investigation, to educate them with the aim of reducing the likelihood of repeated breaches and offences,” Ms Smith said.

“In cases where it is in the public interest, or where there are repeat offenders or serious offences, we will look at issuing a penalty infringement notice or proceeding to prosecution.

“There is no excuse for not knowing your rental rights and responsibilities.”

The RTA also collaborates with other agencies including the Office of Fair Trading (OFT) and Queensland Police Service (QPS) where investigations uncover evidence of unlawful behaviour outside of the RTRA Act – such as fraud.

RTA prosecutions in 2018-19 included the case of Gympie landlord Jack Green, of Forest Glen, where the tenants arrived home to discover a bulldozer onsite, with part of the acreage property stripped of all vegetation. No entry notice had been issued prior and the property had been significantly altered without their knowledge or consent. Gympie Magistrate’s Court, Magistrate Callaghan imposed a $3000 fine on Mr Green and ordered that half the fine be paid to the tenants, after noting that the works “very significantly interfered with the peaceful enjoyment they were paying for”.

Southport real estate agent Marilyn Martin and her son Brendon Martin were convicted and jailed for fraudulently obtaining $107,000 from Ms Martin’s business trust account. Ms Martin was also prosecuted for another 16 counts of failing to lodge rental bonds and failing to issue receipts for bonds received. Both were sentenced to four years imprisonment, to be suspended after serving six months in prison. This case was the result of collaboration between the RTA, OFT and QPS.

In Cairns, director of crisis accommodation provider Three Sista’s, Stuart Wright was prosecuted for 17 offences under the RTRA Act in a joint investigation with OFT. Offences included using the wrong tenancy agreements, unlawful eviction and falsifying documents. Convictions were recorded with a $16,000 fine and costs of $2350 handed down.