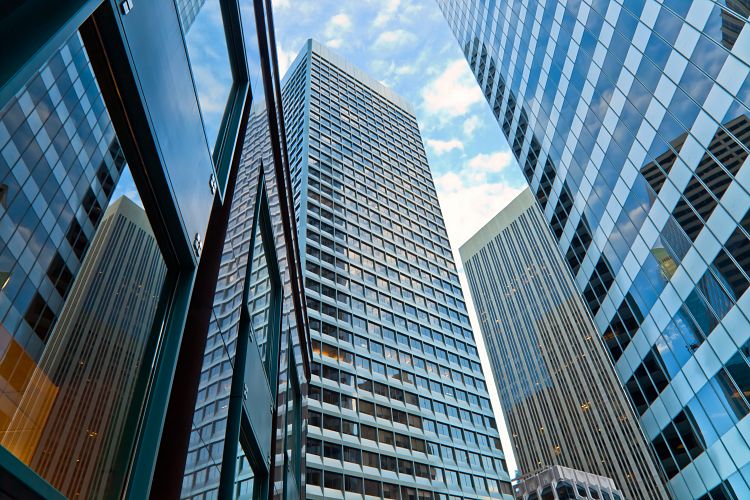 Reducing the hysteria around combustible cladding

There certainly is plenty of hype in the media around the terrors of ‘combustible cladding’ these days.

It really does continue to be a hot topic, front-and-centre of the agenda for most industry conferences and seminars since the Grenfell Tower disaster in London last June.

So what is the ‘combustible cladding drama’ all about?

First of all, the industry term ‘combustible cladding’ can be a confusing and, in my view, an emotive label in–and-of itself. The term ‘combustible cladding’ is commonly used to describe what is more technically referred to as aluminium composite panelling, which is an architectural cladding material, comprising external panels of aluminium sheet metal surfaces, sandwiching an inner core material. ACP has been used as a common commercial construction material in Australia for at least two decades and comes in a variety of sizes/finishes. It is generally powder-coated, providing a slick, modern and striking architectural finish with low ongoing maintenance requirements, often specified by architects for commercial construction applications.

How does ACP get onto Australian buildings?

During the design stage of commercial construction the architect may specify ACP as the desired cladding system and will nominate what rating is required, what colour, finish, etc. Once the design is approved by the client, the architect then coordinates the structural consultants to apply their relevant structural systems to the design – including the fire engineer and the fire protection system.

NOTE: An architect can specify any cladding product for the building. It is part of the fire engineer’s job to evaluate the specified materials and ensure a corresponding fire protection system is engineered to allow escape, enable access to firefighting services and prevent loss of life in a fire event.

During construction, the private certifier, or registered building survey, audits the construction process to ensure all materials supplied and/or works undertaken during construction conform to the relevant construction codes and standards. Upon satisfactory completion, an occupancy permit or Certificate of Classification for the building is issued and habitation can follow.

So, with all these design, construction and certification standards in place, why is combustible cladding as a building material now being demonised?

There has been one fire in Australia (remember the Lacrosse building fire of 2015?) on a building with ACP specified/installed as cladding. Everyone escaped. No lives were lost. The fire was brought under control by the MFB of Victoria. The engineered fire protection system ‘performed’ as designed.

One swallow does not make a summer.  Thousands of buildings containing ACP have been audited across various states of Australia, however there is no evidence I am aware of supporting the notion that Australian buildings are Grenfell Tower disasters waiting to happen.

So, what is different about the Grenfell Tower fire?

In very simple terms, the Grenfell Tower complex was originally built and certified in 1974. It was 24 stories of predominately conventional concrete/masonry construction. The original fire protection system was engineered to suit the materials originally specified by the architect. The building was certified at the time, in accordance with local legislation.

Four decades later, Grenfell Tower owners decided to retro-fit ACP cladding over the top of the original masonry construction, thus introducing an additional fire load and different fire dynamics. The original fire engineer was not included in the design of the retro-fitted cladding, so the fire protection system was subsequently not modified to suit the new cladding. When the fire broke out, the fire protection system was not fit-for-purpose due to the new cladding installed, thus resulting in the inability of the fire safety installations to contain the fire at its point of origin long enough for occupants to escape, and the fire brigade to access the fire. The tragic outcome of this is well documented.

So, why is my insurer asking for evidence of compliance around combustible cladding?

Firstly, all construction industry cladding materials are combustible under certain circumstances – including timber, bricks, concrete, steel, fibre-cement sheeting, glass, etc. We need the industry to be clear and refer to aluminium composite panelling if they are meaning combustible cladding when they ask this question.

Secondly, insurers should be encouraged to undertake their own risk assessments for buildings containing ACP cladding if the insurer has a concern. There appears to be a trend for insurers to seek from the building owner evidence of compliance re: combustible cladding. In my view the building owner already has that. It’s called a Certificate of Classification (or occupancy permit) and it was issued by the private certifier (or registered building surveyor) at practical completion of construction work.

Who can I get a straight answer from?

If a building owner or occupant has any questions about the compliance of the construction materials for a building, simply ask the private certifier (or registered building surveyor) to confirm that the cladding was accounted for during construction and the Certificate of Classification (or occupancy permit) is sound.