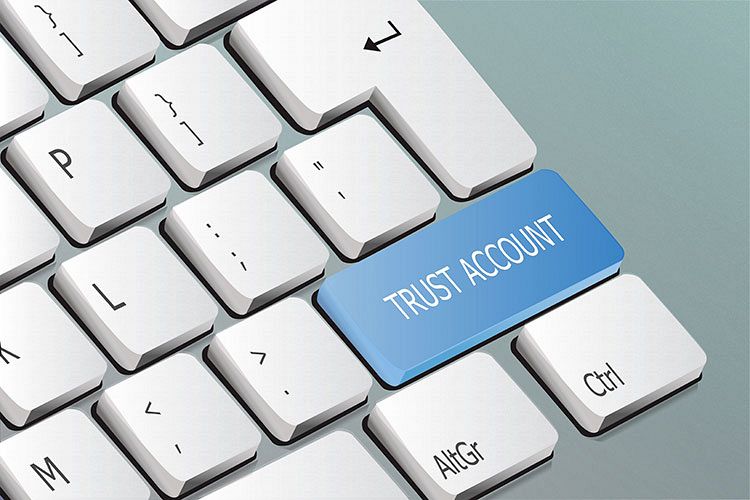 As the impact of COVID-19 continues to wreak havoc on the accommodation industry, Queensland’s Office of Fair Trading has given property operators another warning about the potential misuse of trust accounts.

In a report from the OFT, its Executive Director, Brian Bauer, explained simply that trust accounts “exist to protect money being held on behalf of your clients”.

There are severe penalties for their misuse including heavy fines and even imprisonment.

“The overwhelming majority of licensees are well aware that trust account money does not belong to them and that they are simply protecting it for others,” Mr Bauer said.

“For a small minority, this may not be front of mind.

“The OFT advises that at no time should an agent view the trust account as a line of credit or loan facility and use the trust money to prop up a general business account or for ongoing business expenses.

“The OFT has previously prosecuted licensees where agents incorrectly thought it wouldn’t hurt anyone to make an early withdrawal of commission to pay staff wages or other expenses before the commission or other fees were due to be paid to the agents.”

In November last year, a Mango Hill property manager was ordered to pay more than $11,400 in fines and compensation in the Brisbane Magistrates Court after an Office of Fair Trading (OFT) investigation found he had been ripping off property owners by charging them for maintenance work that never occurred.

The property manager pleaded guilty to three counts of falsely accounting for trust money and dishonestly converting those amounts for his own use.

The court heard that between July and November 2018, the manager made up invoices for electrical, plumbing, and other maintenance work for units managed by the agency. As a result, rental money paid by the tenants was not disbursed to the owners, but instead was transferred by the manager into his own bank accounts to cover the fake maintenance costs.

In August last year, a Port Douglas resident letting agent was ordered to pay $33,398.77 in fines and compensation by the Mossman Magistrates Court for making unauthorised transfers of trust account money, making a false representation and providing false information on an official document.

He pleaded guilty to 39 charges brought by the OFT for breaches of the Agents Financial Administration Act 2014 and Property Occupations Act 2014.

The court heard that between January 1, 2018 and June 1, 2018, the agent failed to bank cash into the agent’s trust account by the end of the following business day - a requirement of the law regulating the Queensland property industry.

Between April 18, 2018 and September 12, 2018, he provided false information on an official Appointment to Act form and continued to act as a resident letting agent on behalf of numerous clients when he had not been properly appointed to do so.

Mr Bauer said that the OFT’s experience was “that where things can really go wrong for letting agents is when the agent uses trust money with the expectation that they will be able to pay it back before end of the month reporting.”

“When they can’t pay it back because a booking they expected to finalise falls through, or an additional unexpected expense occurs which an owner authorises to be paid from rent received, the letting agent is forced to `borrow’ further funds to cover the initial defalcation,” he said. “From there the losses can quickly escalate.

“Any licensees who find themselves in financial stress should contact their financial institution to discuss what options are available to them.

He said if the OFT identified trust money abnormalities it could appoint a receiver over the trust account and take enforcement action against the agent. Penalties of up to $133,450- or five years’ imprisonment applied.”

In July, this year, a Springfield Lakes real estate agent was given a suspended sentence in the Ipswich Magistrates Court after being investigated by the OFT for taking money from a trust account he was not entitled to.

His company was fined $2,500 and the agent was ordered to serve four months’ imprisonment, wholly suspended for two years.

“Together these businesses usually disburse hundreds of thousands of dollars each month but now none of them can pay any funds from their trust account until their matters are resolved,” he cautioned.

“Having your trust account frozen is a major issue. Don’t let it happen to your agency for things that can easily be avoided.”

Mr Bauer asked anyone with concerns over trust accounts to visit the OFT’s website at www.qld.gov.au/fairtrading or phone 13 QGOV (13 74 68) or email directly at BrisbaneOFT@justice.qld.gov.au.