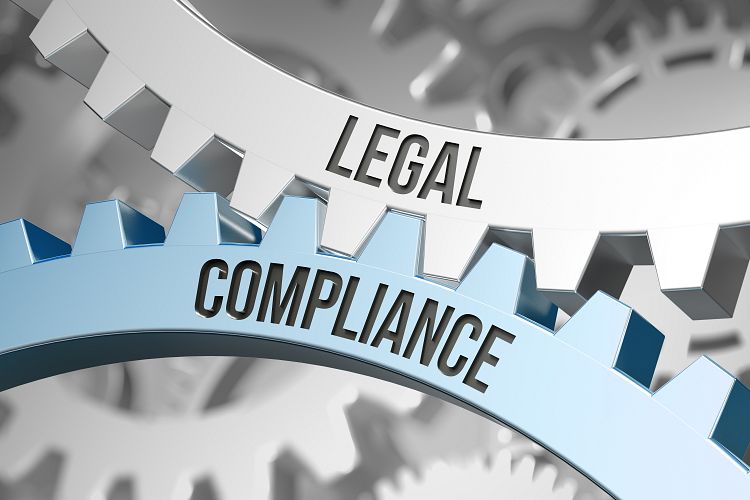 Accordingly, the current management rights operator did not own the management rights, despite having performed the caretaking duties, and having been paid for doing so, for almost four years.

The adjudicator’s decision was the latest in a line of decisions dealing with the management rights for Allure Apartments in Townsville. In September 2018 another adjudicator had declared the letting agreement for the scheme void, from the date it had been granted four years earlier in September 2014. That was for a breach of s116 Body Corporate and Community Management Act 1997 (Act).

At committee meetings held in 2015 and September 2015 the body corporate committee had authorised the transfer of the caretaking agreement and letting agreement from Allure Hotel and Apartments Pty Ltd (AHA) to Allure Townsville Accommodation Pty Ltd (ATA).

Most letting agreements and caretaking agreements contain provisions that if one is transferred without the other, then there is a breach of both. An alleged breach of a management rights agreement is not however, within the jurisdiction of an adjudicator appointed by the commissioner for Body Corporate and Community Management under Chapter 6 of the Act.

The adjudicator in those earlier decisions had found that there were relationships between members of the committee (in 2015) and either AHA or ATA. As a result, all committee members bar one had a conflict of interest and were not entitled to vote on the motion to consent to the transfer of the management rights.

In the 2018 adjudication decision on the letting agreement, the 2017 decisions were taken into account and the adjudicator concluded that because of conflicts of interest, there was only one committee member who was entitled to vote on the transfer of the management rights back in 2015.

In other words, because the caretaking agreement can only be transferred with the body corporate’s consent, and that consent was not properly given, the transfer never took place.

This most recent Adjudicator’s decision is important for management rights operators for a couple of reasons:

The other take away message is that adjudicators will, when making their own decisions about a current dispute, refer to and abide by earlier adjudicator’s decisions that are relevant. While it’s not every community titles scheme that has multiple adjudicator’s decisions relating to it, parties to a management rights transfer must check to see if there are earlier decisions, and what impact they may have.