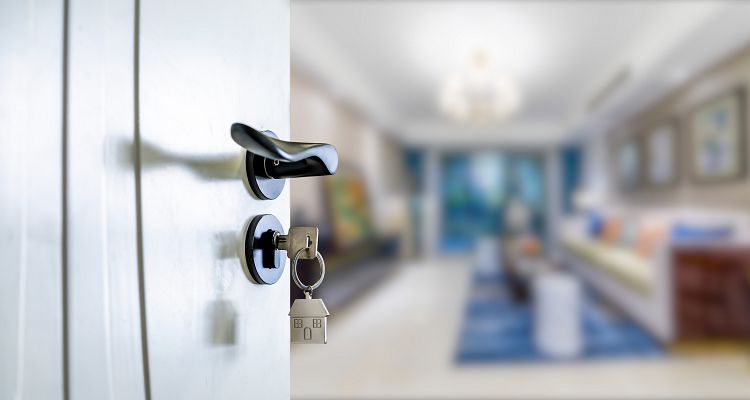 A body corporate committee was found to have “failed to act reasonably” in refusing an apartment owner’s request to install a key safe to enable their Airbnb guests to access the unit because of fears that it would “open the floodgates” for similar requests.

The recent adjudication order from the Queensland Office of the Commissioner for Body Corporate and Community Management highlights the need for strata schemes to carefully consider the implementation of by-laws in response to regulation of short-term rental platforms such as Airbnb and Stayz.

Airbnb can be a contentious issue with strata communities as some owners are keen to take advantage of short-term rentals to gain additional income while others are concerned about potential problems such as security risks and noise from late night parties.

The fact is bodies corporate are limited in their powers to prohibit Airbnb, which in Queensland is governed by more than 70 different sets of local government zoning laws. Some jurisdictions are relaxed about short-term letting, while others impose expensive planning approval requirements. And in yet another area, a zoning system has been proposed that would ban home sharing of entire properties from some parts of the council area.

The advice for bodies corporate and strata community residents when considering Airbnb is to be across their local council regulations for short-term rentals, which can vary greatly from region to region, and to also be cautious when trying to enforce any by-laws that are really only in place to regulate the use of common property.

In the said case, the body corporate committee opposed the unit owner’s application to install a key safe on their apartment door as two other owners had already installed “unsightly” key safes without approval, and which the committee would be attempting to have removed.

Despite finding against the body corporate in its adjudication and stating that it “failed to act reasonably”, the office of the commissioner said the apartment owner was still required to seek approval for the key safe and provide specific details about the proposed device and where it would be installed.

“The committee would also be entitled to identify and consider alternative key safe products and installation locations from those proposed by the applicant”, the office of the commissioner said in its adjudication.

“… Any other owner wishing to install a key safe on common property, or who has already done so, should apply for approval for their key safe”.