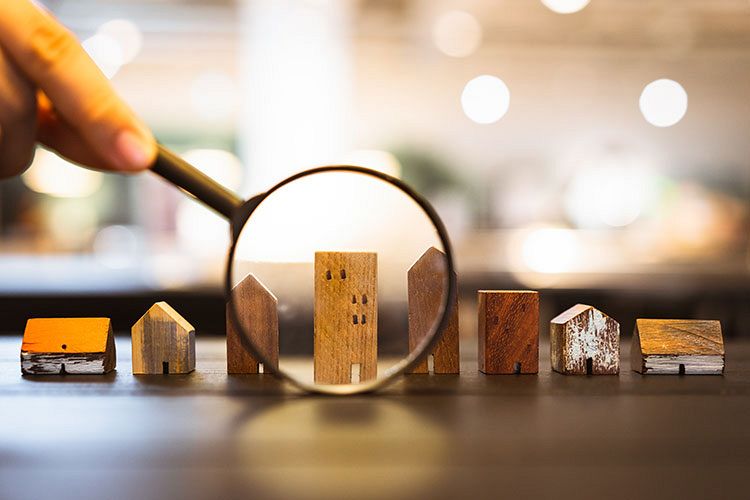 Extending leases: Who holds the value?

Further to last month’s column “What is a long-term lease”, this issue looks at what is involved in extending existing leases. The extension of motel lease terms is such a hot topic that it comes up in discussion with people in the motel industry and those looking to enter at least once a week.

As mentioned, often the extension of an existing motel lease is a positive for both Lessee and Lessor. However, there are those times where one may not wish to extend a lease when the other does, such as where the site is ripe for redevelopment, or a motel is no longer the highest and best use for the site, or where the rent has become excessively higher than the fair market level. It is important to note that both Lessee and Lessor will have their own agenda when it comes to the term of the lease, and those agendas may not always be compatible.

Leasehold tenure is obviously not the same as freehold. Predominantly they do not go on in perpetuity, they have an end date. This is one of the main elements of a lease, such as paying a rental, that makes it what it is. Therefore, leaseholds can be purchased at a much lower price level than a freehold motel, allowing motel operators to access the market and industry on a lower capital investment. Extending the lease pushes that end date out further, effectively providing more security to both parties.

In general terms the main benefits to both Lessee and Lessor are largely the same in principle:

When selling a motel lease, the term will play a role in determining the value of the business and the time it takes to sell that business. Short-term leases often take longer to sell and the return on investment demanded by the market is much higher. Security of tenure for those buying is under question with a short-term, therefore the market diminishes and consequently they require a longer marketing period. Those motel buyers demanding a long-term lease often have a longer-term vision for the business, which is beneficial for the Lessor as well.

Financing or refinancing is an important reason to maintain long-term leases for both parties. The security of a long-term lease that can be offered to a financial institution can mean a much stronger bargaining position from a lending perspective. A very good client of mine since 1997 who has owned numerous freehold motels with leases in place over that time, has always looked to extend his leases. The reason he does this is that he is continually putting pressure on his financiers for better interest rates and lending terms. The longer- term leases that he keeps in place give him additional bargaining power when he is chasing even the smallest interest rate reductions on any of his loans. He does not like his leases to fall below 15 years remaining, instead preferring them to be above 20 years and demonstrating a better product in the eyes of his financiers.

In the majority of cases extending lease terms involves a consideration being paid by the Lessee to the Lessor. Either party can request an extension of time from the other, being a demand for a product, and the other can supply that product being if they wish. That request is most often from Lessee to Lessor however it can be vice versa also, depending on the circumstances. Usually the Lessee requests an extension and a negotiation will commence between the parties. The amount of this consideration is not set in stone and the “sales evidence” in the marketplace varies greatly. It comes down to a negotiation between the parties, often based on, “at what level is it worth it to us to extend or not”. A financial decision is ultimately based on the value of the asset/benefit acquired.

As always, when both parties act reasonably, matters of discussion between Lessee and Lessor can be resolved to the benefit of both. The extending of motel lease terms is one of those matters.