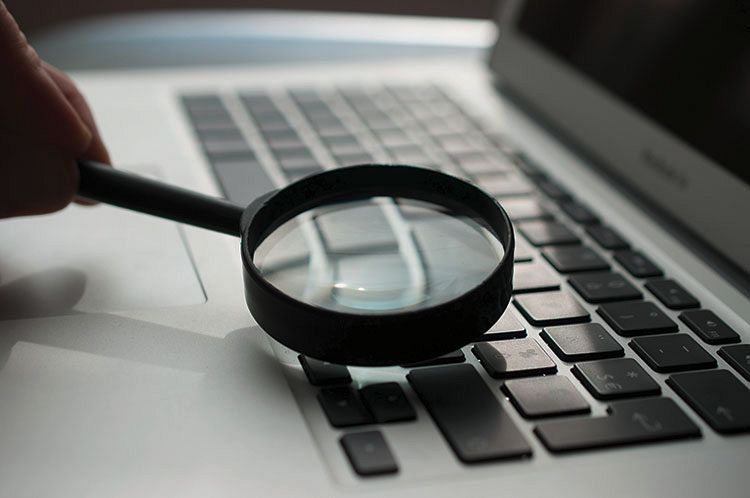 Photo by Agence Olloweb on Unsplash

A couple of observations and concerns

For those who know me, Management Rights is virtually part of my DNA!

I have certainly maintained a very strong interest in the legalities and in the running of Management Rights, particularly in Queensland, ever since the mid-1970s, when the industry was just getting started on and from the Gold Coast.

Consistent with this, is a concern I have: I take action when I notice that matters in regard to Management Rights maybe undergoing an unplanned or intrusive and unbalanced change.

I mention this because recently there are two disturbing trends that I feel need to be opened, understood and, where necessary, corrected.

Firstly, the whole underlying principle of regulating Body Corporates to represent lot owners fully and correctly, is based on ‘majority rule’, through voting of owners at General Meetings, as contained in the Body Corporate and Community Management Act and Modules of Regulation.

Each Community Title Scheme has a listing of the proportion of the vote that each lot owner will have (“Interest Lot Entitlements”) on any issues that require a decision of a Body Corporate, as an independent entity.

As a democratic principle, and as a means of protecting the capital investment made by lot owners with certainty, once the majority of voting owners has decided an issue, it must be put into effect by the Body Corporate.

Some decisions are more important and may need a resolution without dissent or a special resolution, and that is understood as a practical legal need, to cater to situations that might arise (particularly in regard to the use of, or change to, the common property). Once lawfully made, they are binding and put into effect.

This has worked very well, even though some minority interests may feel adversely impacted at being overruled by a majority decision. However, that is the essence of community living and community investment in the scheme.
The Act specifically denies the application of Corporations Law, being the legalities that cover companies and the shareholders, separately to the property law situation of Body Corporates. That is because under Corporations Law, a large area of concern is for the protection of minority shareholder groups, and this protection is built-in. An aggrieved minority shareholder can apply to a court to change the path of the company if disadvantaged.

I mention all of this, and the differences, because recently I have observed some signs that the position of protecting minority groups of lot owners, may be finding favour in the commissioner’s office and other spheres of tribunal or court action, particularly because I have seen that some lawyers have been arguing for it to apply to a Body Corporate in matters with the Commissioner.

There is a principle, in corporations law, known as “fraud on a minority”, which does not in fact relate to a fraudulent act. It relies on an idea that it is a type of fraud, or bad act, for a majority owner (or a majority group of owners) to do something which adversely impacts on a minority of owners. This principle comes into play for companies, but does not fit the Body Corporate scene, where people invest in the real estate of the scheme, needing the certainty of a fixed decision, lawfully made by a majority vote on a resolution.

In Management Rights, large amounts of money are invested by onsite Managers to acquire the Body Corporate Agreements and goodwill of the business that goes with them. Reliance on the certainty of a lawfully made decision is an essential to this. The laws relating to them have a high level of consumer protection included in them.

You can imagine the financial chaos if it was decided at a later time in a Body Corporate, that a lawfully made decision was able to be overturned by an Order of the Commissioner, because it was complained of by a minority of owners, as disadvantaging them!

Knowing that the commissioner has been confronted with the argument that the use of “a fraud on the minority” concept should be activated to overturn a previously made lawful decision of the Body Corporate, leads me to alert the business and Body Corporate community to the harm that this could do, if not immediately checked. While it is not being utilised in a Management Rights matter, in the case I am speaking of, if a decision is made it can be applied in any other area of Body Corporate decision-making.

The second item that concerns me, from what I see going on in the world of Body Corporates, is an attitude of particular solicitors and Body Corporate managers, who seem to work on the basis that operators of Management Rights are vulnerable to be attacked or handled in a harmful and adversarial manner.

They seem to work to require that onsite managers must meet their demands and costs, simply to go about the managers’ business of operating, buying or selling their Management Rights.

This is a complex area, but it is a scene that has developed in recent years, where large amounts of money are extracted from operators of Management Rights, or their proposed assignees, in the process of a Body Corporate approving of an Assignee of the agreements or considering variations to their agreements to cover items such as changes needed to correct the Gallery Vie issue or lawful options for extensions of the term.

They work under the threat of delaying or not approving the assignee on assignment consents or the agreement variations proposed, unless certain paths are followed, and documents changed. While the law states the requirement for an assignment consent is to be a decision of the committee, based simply on the committee’s assessment of the assignee, we are finding extensive requirements being imposed through the intrusion of lawyers, Body Corporate managers and other ‘experts’.

Especially for motions to extend the term, they set up arguments against the motion or seek to vary the motion, where often the material spouted by them is pseudo financial advice with no relevance to legalities.

I have seen one instance of a firm of lawyers, firstly demand that the manager meet their costs of reviewing a proposed motion, and then using the manager’s obligation to pay to produce a letter, giving a one sided attack on extensions as adding additional future costs to owners (no issue with any legalities), without ever mentioning the benefits from the caretaking work being performed!

In most cases, the lot owners do not know what is being done in their name and do not get any real benefit from what is required, particularly in the consent to assignment process. This is an area where the Management Rights industry must be vigilant and bring about a fair and reasonable system.

Hopefully, the people guiding Body Corporate managers and guiding their recommendation of lawyers, along with those making the laws in Queensland, will realise the need for fairness and better protection of all concerned, in these areas, for a beneficial ‘community of interest’ result. I feel that it is high time that the managers operating Management Rights were given greater credit for their covering a real need in schemes!