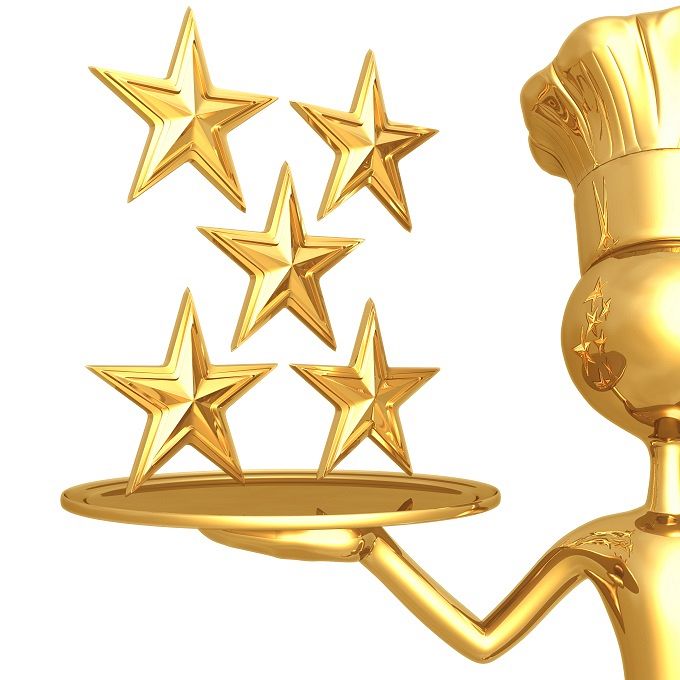 What’s the update on the Star Ratings saga?

Last quarter, one of the oldest and most recognised icons in Australian tourism came back from its death bed. But questions are now being asked about how many people would miss it if it went out of existence for good.

For some 60 years, the Star Ratings Australia Scheme has been the five-point guide for tourism accommodation customers, in the same way Michelin ratings are used to navigate fine dining.

But in May, Star Ratings Australia announced it would cease to exist.

What happened to the historic Star Ratings?

Developed by motoring clubs in the 1950s as a reliable and independent measure of quality for a tired driver pulling into an unfamiliar town, The Australian Auto Club announced Star Ratings’ time was now up.

Like so many trusted and venerable institutions, it had been upended by the internet where millions of unofficial ratings at online travel agencies such as TripAdvisor are increasingly used by consumers. Some made comparisons to the end of the local video store.

But it mightn’t be so simple as that.

But some experts question how long the future is for an independent and official tourism accreditor in an unofficial digital age.

“Online intermediaries such as Booking.com and Expedia have transformed [the way travelers] search, evaluate hotel attributes, and [view] supposedly ‘objective’ ratings,” says professor Aaron Tham, an expert on how the internet is changing tourism at the University of the Sunshine Coast.

But ATIC, at least, believes there’s value in Stars; and it doesn’t believe the concept needs a major makeover to stay relevant.

What does ATIC think about Star Ratings vs. self-ratings?

Notwithstanding all the attention online travel agencies get, when it comes to booking their holidays, ATIC’s CEO Evan Hall says that Australians are decidedly old school.

And the modern Star Ratings Australia system sidesteps criticism that knocked its forerunner for many years: that its definition of ‘quality’ could be too capricious. (Stars were awarded and subtracted merely for the absence or presence of toilet brushes, bedside lamps or packets of Bushells, detractors said.)

The current Star Ratings website includes classification based on both independent assessment and an aggregate of online customer reviews from more than 100 websites in 45 languages, Mr Hall said.

That’s a mix, he believes, that puts Australia’s official ratings on a level footing with any international online review aggregator.

But critics question how much an institution that pre-dates decimal currency can ever really modernise.

Literally nothing is immune to online feedback in 2017.

How do 'unofficial' OTA ratings factor into the Star Ratings issue?

Where official ratings applied only to hotels, restaurants and other commercial venues, beaches, ravines, waterfalls and even entire cities are ranked on a scale of between one and five on websites such as TripAdvisor and WikiTravel.

Experts say that means when prospective travelers begin even researching their trip and choosing destinations, they’re already exposed to and interested by the logic of the user, not expert review.

That makes it very hard for Star Ratings to compete, as a system of ratings that travelers may only pay attention to once they have chosen their holidays.

Another common criticism comes from the top of the tourism market, which says that ratings are passé and have been replaced by brands.

Operators like Accor now have a dozen brands; Marriott (and its new acquisition, Starwood) have some 30 between them.

Big brands say they offer something to consumers that is more important than a simple rating and can’t be quantified by it: a sense of ambience.

At the top of the food chain, insiders give a frank account of how customers choose.

“Some care whether a TV offers HD and 400 channels, others count the threads on the bed linen,” an industry source says. “Demands of guests have changed, multiplied and no longer does one-size or even three-sizes-fit-all, and that’s why the old Star Ratings system is redundant.”

Tourism and Accommodation Australia mourned the apparent passing of Star Ratings Australia in May.

But now they have questions about whether it can – or should – be revived.

“We have no clarity how the new Star Ratings system will be run,” said CEO Carol Giuseppi. “Brands and consumer ratings have overtaken the old motor association’s ratings system.

“Star ratings may have had relevance in the early days of the hotel industry when the industry was dominated largely by independent hotels and it was harder for travelers to be able to predict the level of facilities they could expect, but that is no longer the case.”

But brands don’t explain it all.

And operators have no shortage of gripes about the shortcomings of user-generated reviews.

Critics claim that user-generated systems are open to abuse; particularly to discourage new entrants, who can find themselves bombarded with bad feedback.

What can Star Ratings possibly learn from the restaurant world?

The world of restaurants – where negative criticism is famously even snippier and more pointed than tourism – provides a canary in the coalmine here.

Yelp, a service that specialises in user-generated restaurant reviews, receives more than 2000 contributions an hour – an amount that is almost impossible to police.

But exposés in the American media have found people are paid to leave negative feedback about competitors, or positive feedback for their employers. More than 400 companies in two years have been banned, or lost civil suits, for leaving misleadingly negative reviews.

Harnessing the power of the hive mind is an intriguing idea – and its moment has arrived.

Professor David Weaver, a fellow of the International Academy for the Study of Tourism says the world is moving through an era where the appetite for measuring things – what he calls “metrification” is insatiable.

But it’s moving too fast to be truly credible for consumers, he says.

“I don't see social media such as TripAdvisor (much less personal blogs) serving as an adequate substitute to formal certification,” he says. “It is even much more vulnerable to abuse and still suffers from many credibility problems.”

He sees a world where social media is used selectively in marketing and as testimonials – but it won’t, he says, spell the end for star ratings.