Here are a few bits of information for you if you are looking for management rights for sale in Brisbane:

Brisbane is the capital of Queensland and the third most populated city of Australia. Latest estimates have the current population of the city at 2.3 million. As one of the oldest cities in Australia Brisbane was originally inhabited by the indigenous Turrbal and Jagera peoples then settled by Europeans in the early 1800's.

Please  scroll down for current Brisbane Management Rights options. There are currently plently for sale. 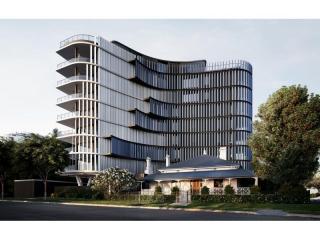 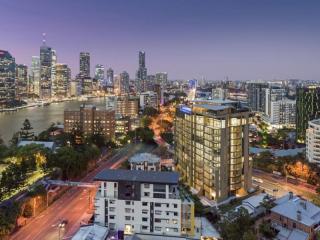 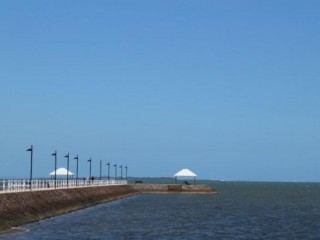