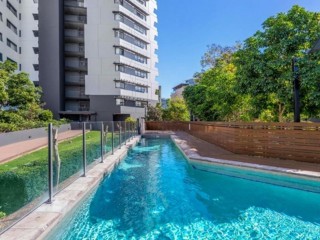 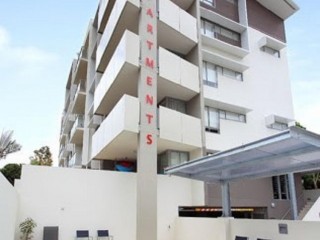 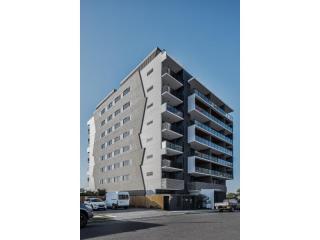 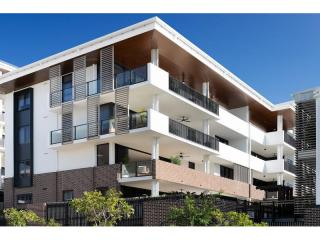 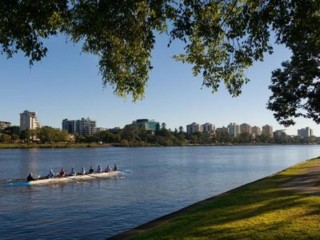 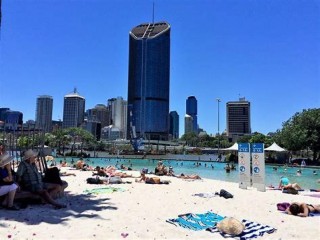 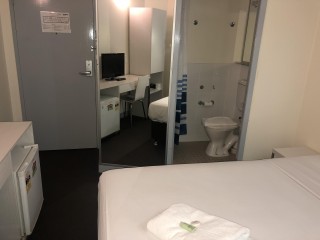 BRISBANE CITY
OFF THE PLAN EXPRESSIONS OF INTEREST CIRCA...

Suburbs in the Brisbane Central region