White Lion does a roaring trade in muster town

The picturesque New South Wales Riverina town of Deniliquin – affectionately known as Deni to the locals – is the official Ute Capital of the World.

The annual Deni Ute Muster attracts 20,000 people of all ages to celebrate the iconic Aussie work vehicle, and, with more than 1000 volunteers helping to stage it, injects $100,000 into community groups each year.

The Ute Muster was conceived in 1999 as Deniliquin battled a crippling drought, and the festival has been a big winner in drawing visitors to a vibrant town on the edge of the outback.

The sale of the White Lion Hotel Motel, a popular country style family-owned pub in Deniliquin’s Russell Street, presents an exciting opportunity to capitalise on the town’s healthy tourism industry. The White Lion is also a successful hospitality business catering to visitors and locals. 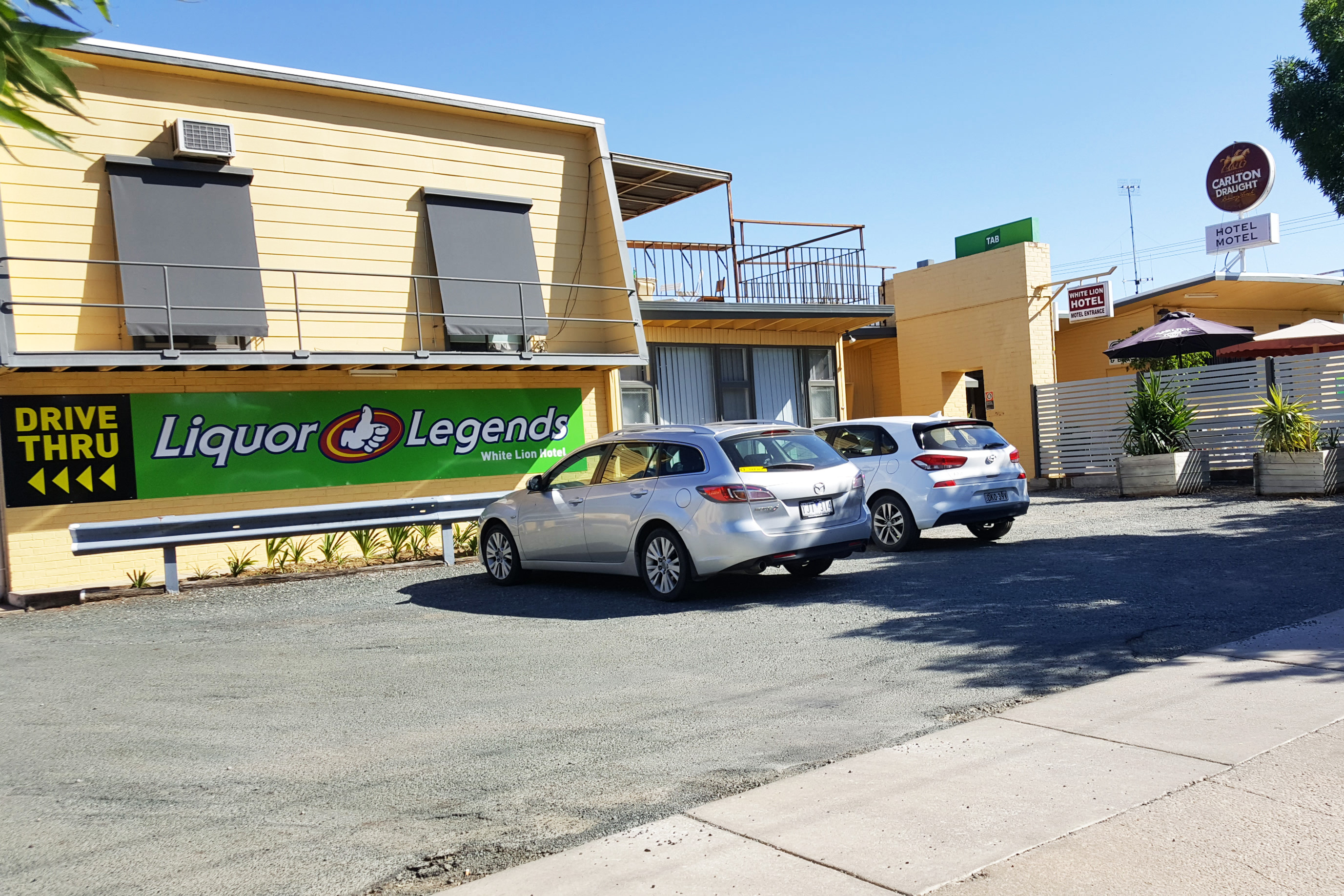 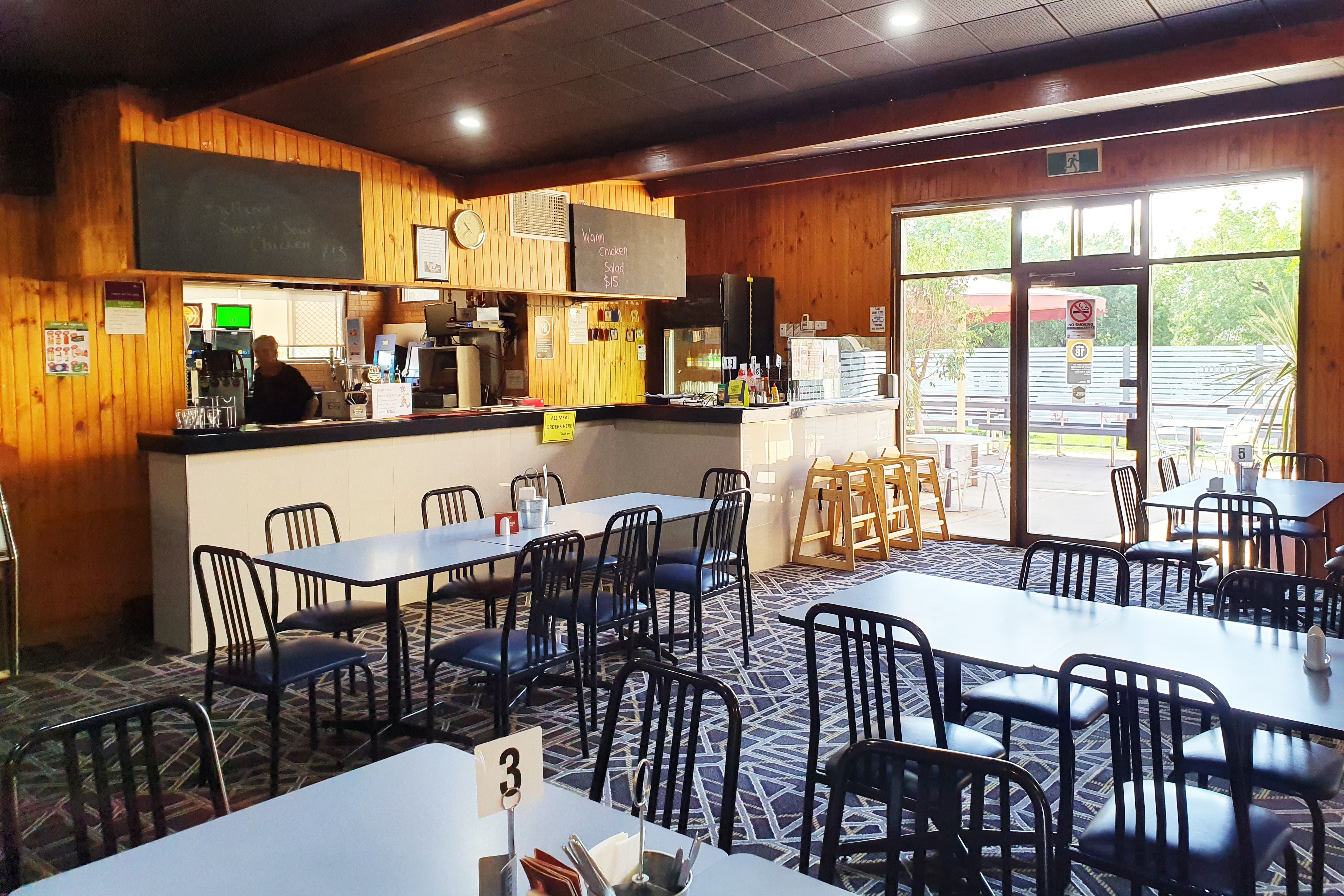 “It offers a quality inspection and rare three bedroom residence,” Mr McDonald said, “and the asset is underpinned by the three PME (poker machine entitlements) attached to the licence which are transferable and in the current market in very high demand.”

Deniliquin is close to the Murray River border with Victoria and located at the intersection of the Riverina and Cobb Highways, 725 kilometres south-west of Sydney and 285 kilometres north of Melbourne.

The White Lion is for sale at $1.5 million, with motivated vendors.

The property has nine well-presented and contemporary motel units. 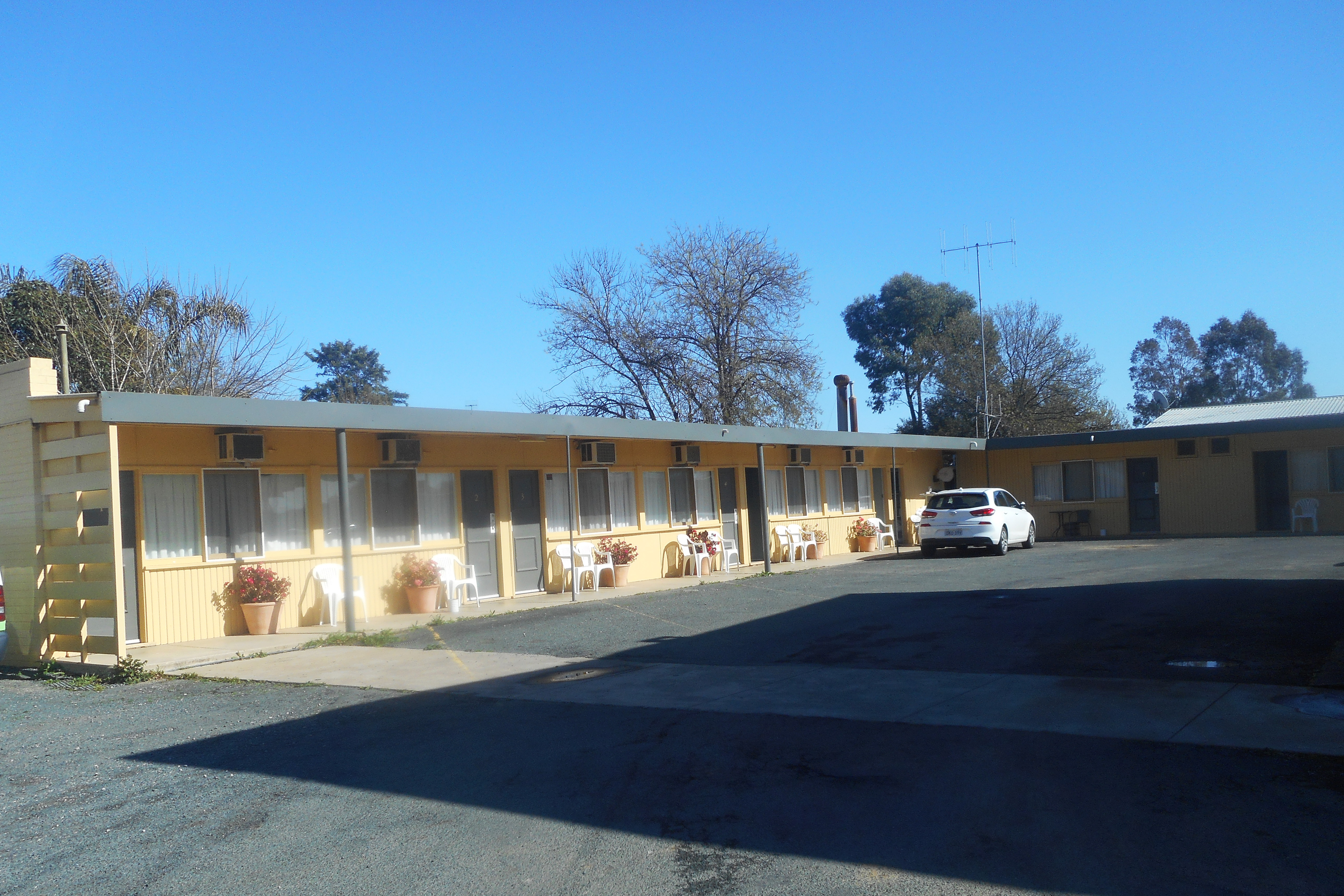 It is set on more than 2300 square metres of General Residential Zoned land nestled amongst the quiet residential streets of West Deniliquin.

The current landlords have owned the Hotel/Motel since 1983. They took the property back after the lease ended in 2018 and are reluctantly selling due to illness.

Deniliquin is named after “Denilakoon”, a local Aboriginal man famed for his wrestling prowess in the early 19th century. The first inn was established there in the mid 1840s and the first bridge was built over Deniliquin’s Edward River in 1861.

Local hotels have done a roaring trade ever since, with the town an important river crossing at the convergence of major stock routes between the colonies of Queensland, New South Wales and the Victorian gold rush centres of Victoria.