Right on a magnificent stretch of ocean with penguins at its doorstep and almost a quarter of a million dollars in annual profit, the Burnie Ocean View Motel and Caravan Park is both a beautiful place to live and an outstanding business opportunity.

As Tasmania experiences both a real estate and tourism boom, Burnie is a port city with an industrial past that has reinvented itself as a vibrant and creative art deco beacon on a beautiful stretch of Tasmania's north-west coast.

The Ocean View Motel and Caravan Park offers a rare chance to run a diverse and highly profitable accommodation business with all accommodation options covered.

Marissa von Stieglitz, from Resort Brokers, said the property offered 11 “beautiful motel rooms, with five that look out over the ocean. 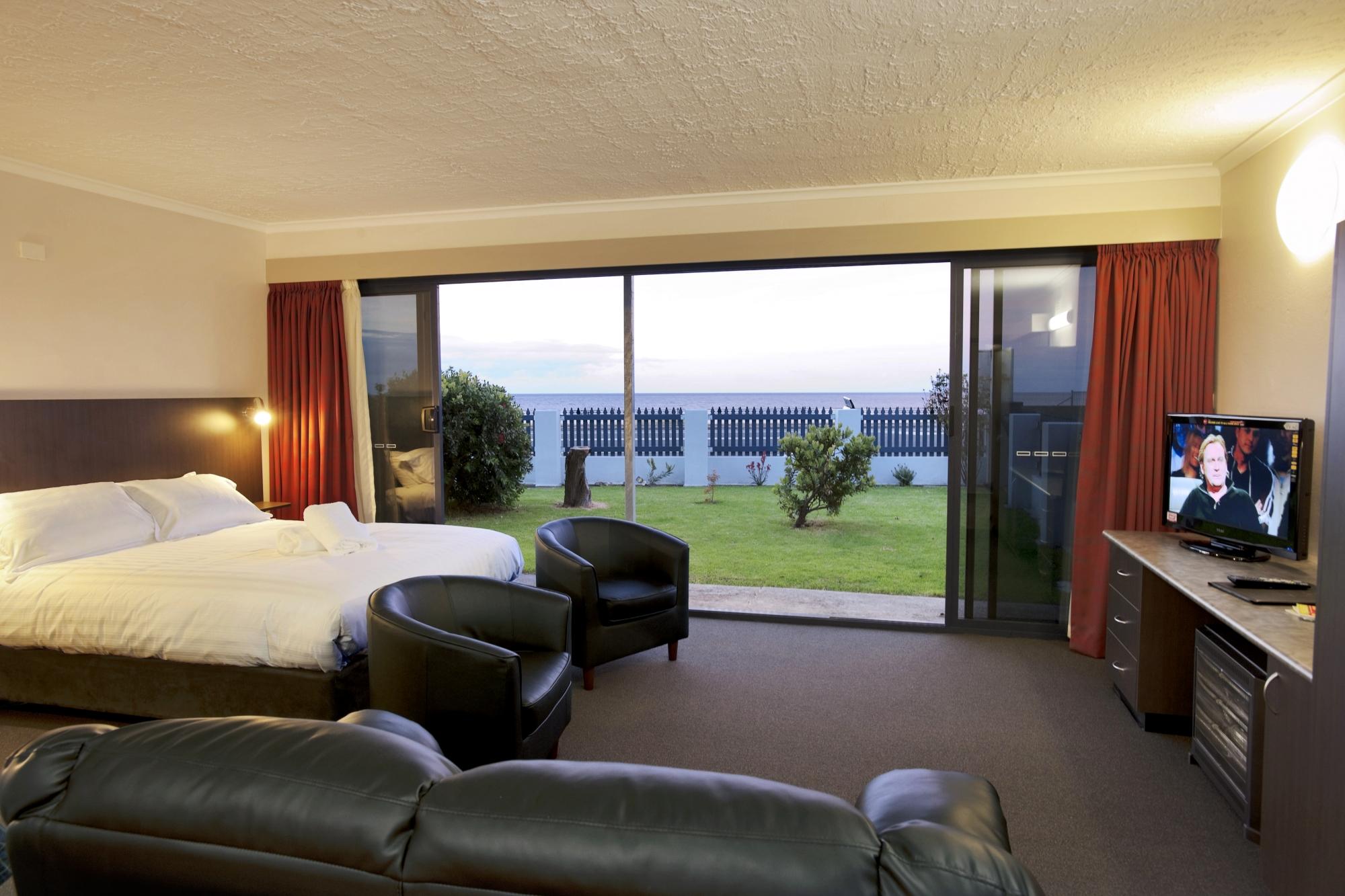 “It’s such a beautiful place and penguins come by the park every night,” she said.

“The property also has 46 caravan sites and 16 cabins, including 12 family cabins and 4, two-bedroom cabins all with ensuites."

“Last but not least, there are two dormitory style rooms catering to the backpacker market, one room containing four beds, the other containing six.” 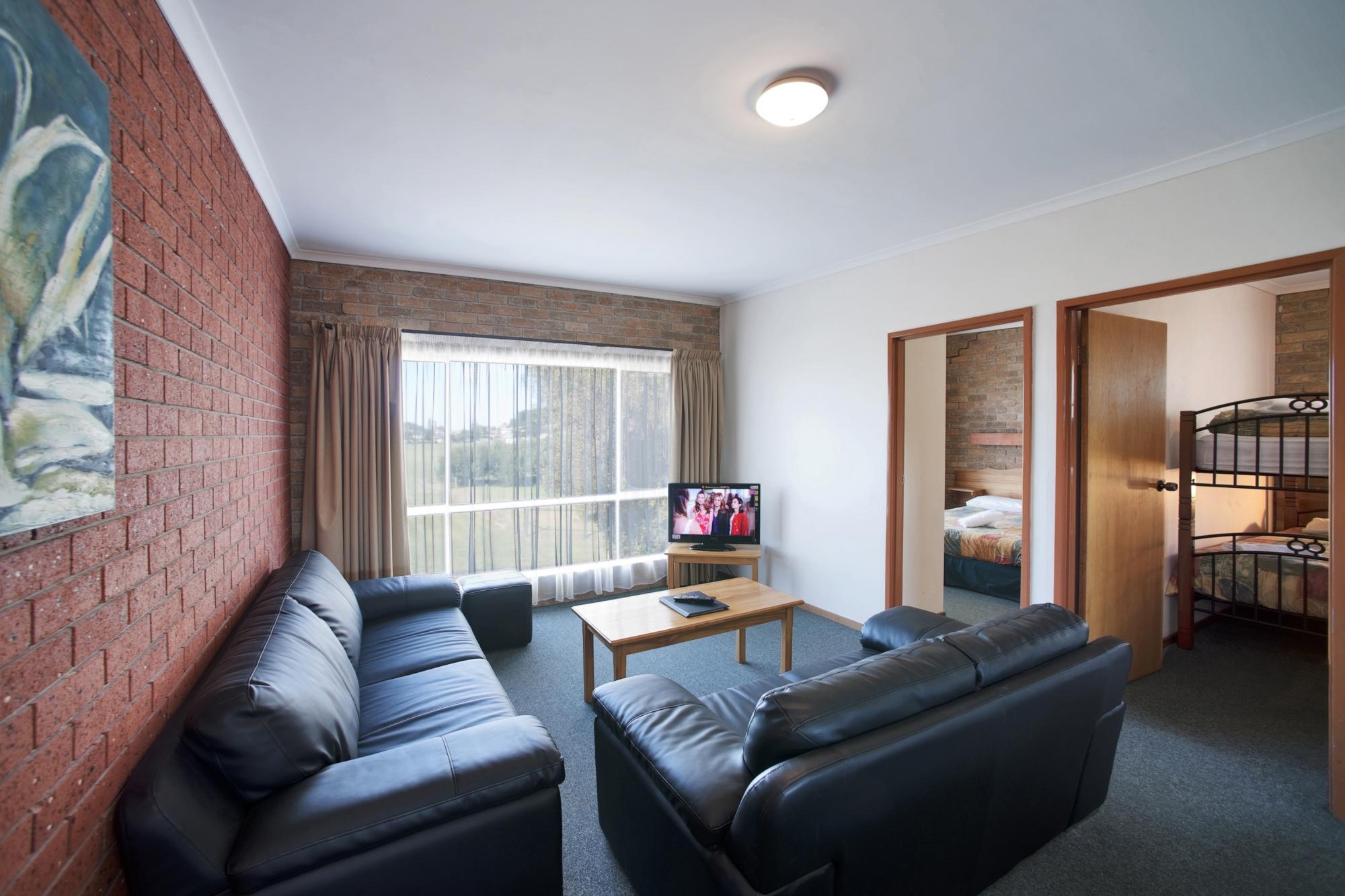 With mountain-biking now a huge recreational activity in Tasmania, the Burnie Ocean View Motel and Caravan Park is adjacent to the Somerset trails that attract visitors from around Tasmania and throughout the mainland.

“A lot of mountain bikers prefer cheaper accommodation so there is the caravan park and dormitory component to cater for that market as well,” Ms von Stieglitz said.

“Burnie itself has a lot of sporting events, so the property has really good occupancy with people coming to watch and play sport all year round.”

Ms von Stieglitz said the “Ocean View” was currently operated by a husband and wife team and offered a great lifestyle for new managers.

Cradle Mountain, one of Tasmania's most visited icons, is less than a two-hour drive from the property and proudly boasts some of the best scenery in the world.

Burnie was founded in 1827 as Emu Bay, before being renamed after William Burnie, a director of the Van Diemen's Land Company.

For decades, its livelihood centred around its port, heavy manufacturing, forestry and farming. Burnie was the main port for the west coast mines after the opening of the Emu Bay Railway in 1897. Forestry had a major role in its development in the early twentieth century, as Associated Pulp and Paper Mills opened a Burnie mill in 1938, and then a woodchip terminal.

Since the paper mill’s closure in 2010, the city has taken a creative approach to promoting itself and the artisans who call it home and has become a hub for all kinds of crafts and cuisines.

A beachside stroll into town uncovers a vibrant mix of shops and eateries serving up fresh coffee, seafood and local produce.