Shining jewel on a tourism landscape

It’s the gem of the gemfields and a chance for property owners to immerse themselves in a unique way of Australian life while earning a healthy return on their investment.

The Rubyvale Caravan Park, set on more than 8000sqm in the centre of a bustling tourist destination, is a shining jewel in the Sapphire Gemfields region of Central Queensland, 930km north west of Brisbane. 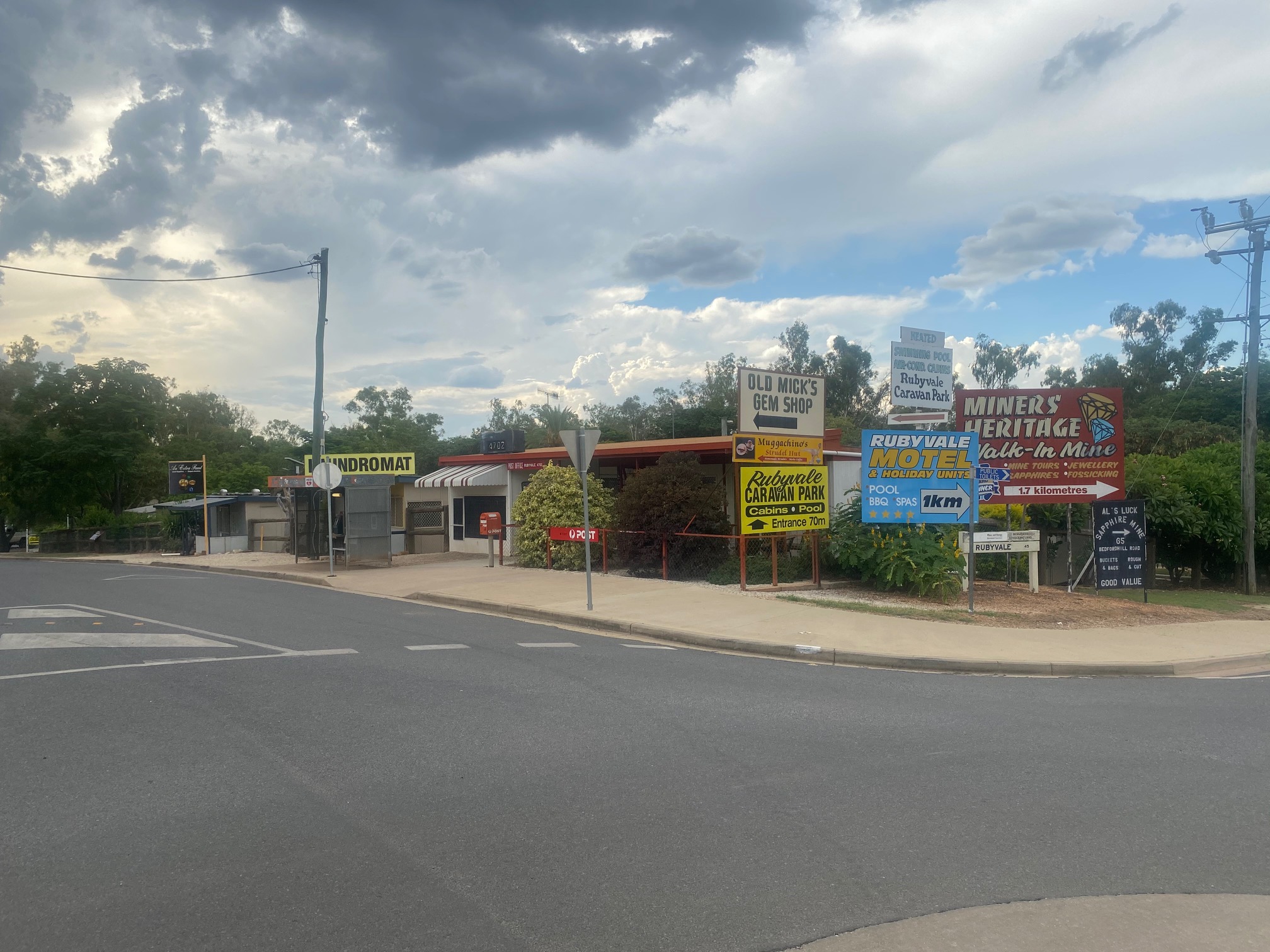 The freehold park is for sale at $795,000, and Ryan Doughty from Queensland Tourism & Hospitality Brokers says it is generating a 12.5 per cent return on investment. 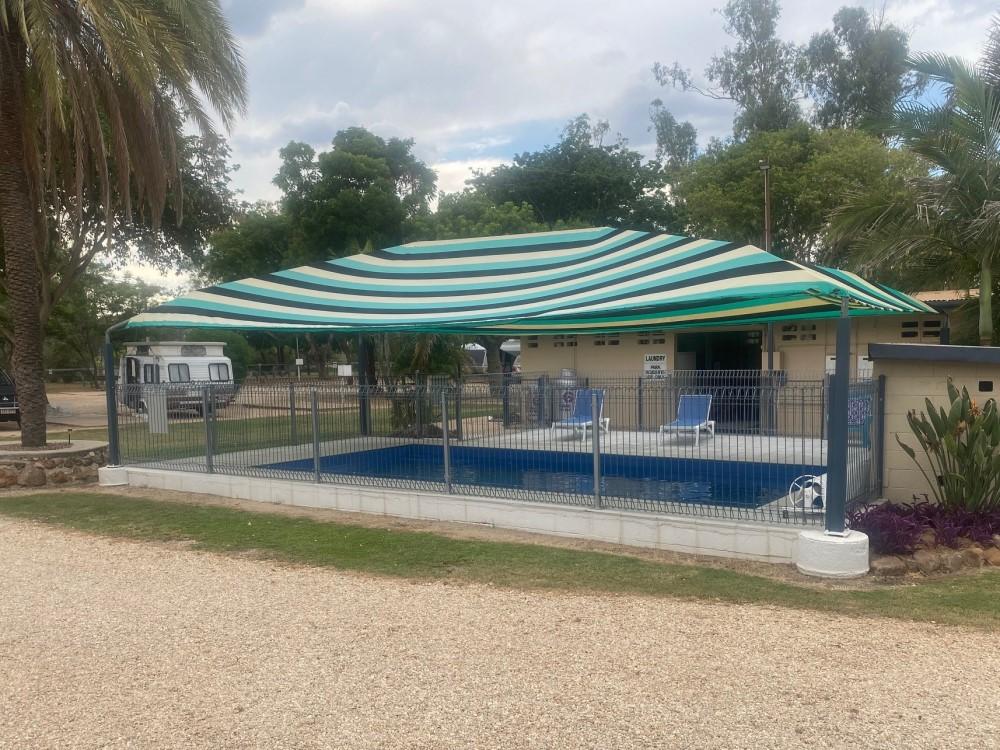 Mr Doughty said the Sapphire Gemfields was one of the best gem fossicking areas in the world and drew holidaymakers from around Australia.

“There is an influx of southerners in the winter months trying their hand at fossicking,’’ he said, ``and the great thing about this park is that it is located right in the heart of Rubyvale,  which is a very nice, well-presented town. There is a hotel right across the road and there are coffee shops and gem stores and the post office nearby.”

Gemstones are everywhere around the caravan park as indicated by the local place names. 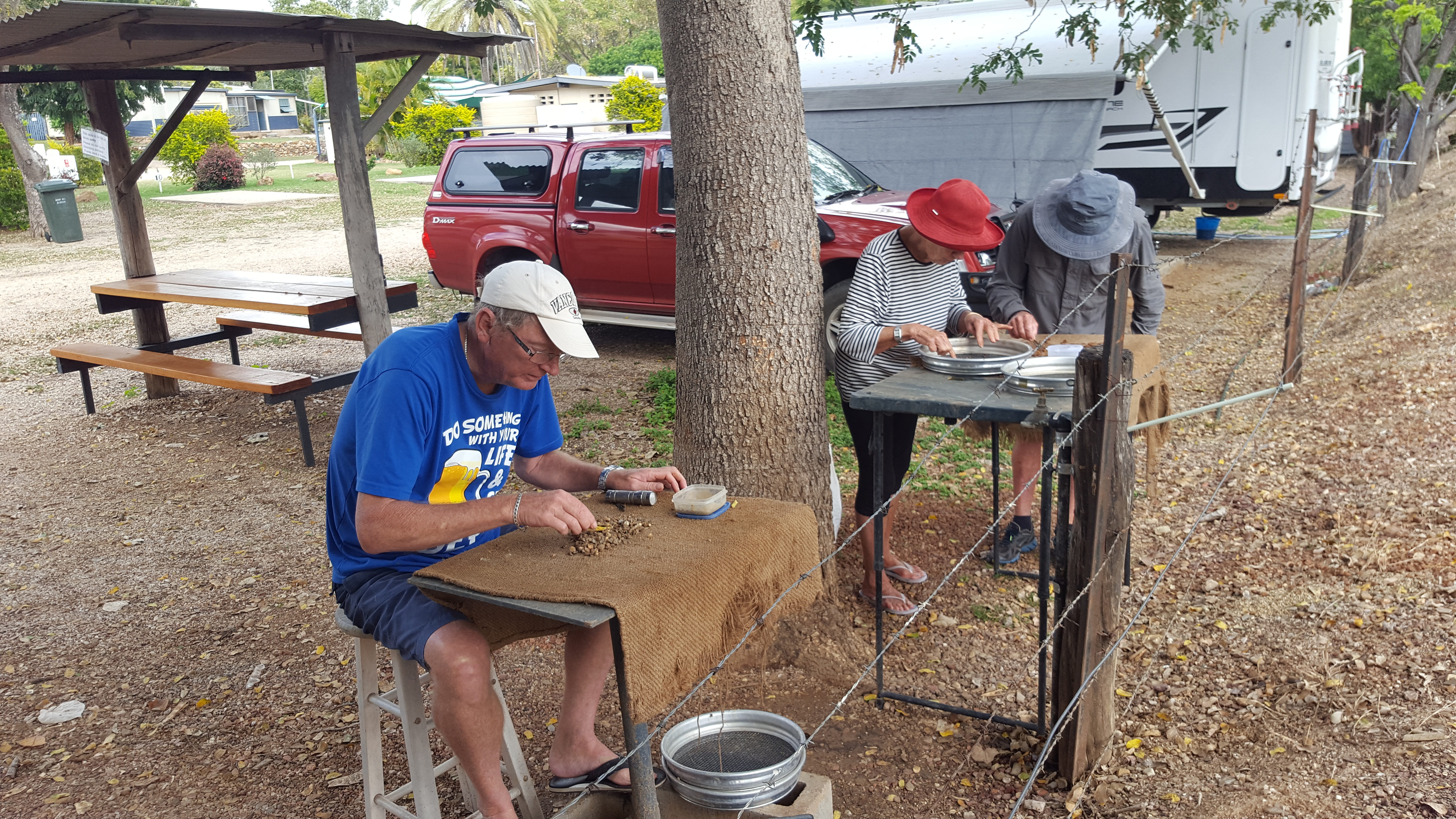 Rubyvale was named after a brilliant red ruby found near the town by miner William Dunn in the early 1900s and the town is approximately 61 kilometres west of another gem of a town, Emerald. Sapphires are mined extensively in the area that contains one of the world’s largest sapphire fields, taking in the townships of

The historic The New Royal Hotel Rubyvale is a tourist destination of its own  made from  boulders and ironbark logs.

The region also offers underground mine tours with lessons in sapphire mining. Visitors can explore the tunnels with their guide before trying their luck at one of several fossicking parks found near town.