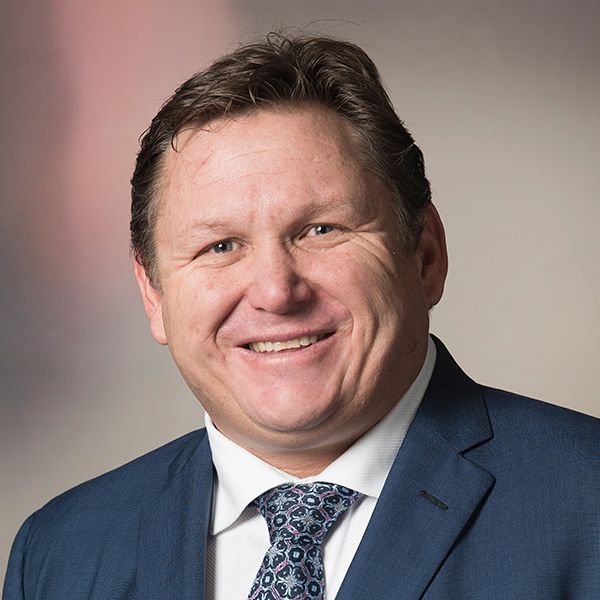 Tony is recognised as one of Australia’s most senior hotel industry specialists with almost 25 years of experience in the tourism & hospitality business, and over $2 billion worth of assets transacted throughout his career.

With over a decade of investment sales experience, Leon has established a reputation as a trusted sales specialist within the Australian hospitality industry, having successfully negotiated in excess of $500 million worth of metropolitan and regional hotel and motel sales.

According to Paul Craig, CEO, Savills Australia and New Zealand, Tony and Leon set the benchmark in client satisfaction with superior knowledge and insight into the national hotel and accommodation sector.

“This is a strategic appointment from within, at a time when the hotels and pubs sector is being watched by the entire world. Tony and Leon’s combined knowledge, experience and track record are unsurpassed. Their scope to reach the far corners of the country, alongside multi-billion dollar transactions is what makes this team unstoppable”.

Tony said: “It is an honour to take on a more expansive, national approach to this important industry sector, with investor interest still strong, despite the current economic landscape. 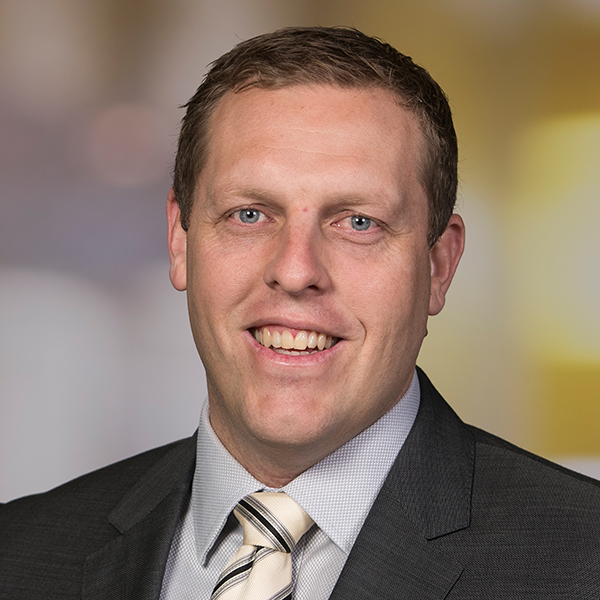 Leon said Savills is going from strength to strength despite a tricky climate: “We have just been retained to offer the freehold of the Mercure Hotel, Southport Qld for sale via an Offers to Purchase process.

“The 4.5 star Mercure branded hotel will include 230 keys, a 110 seat restaurant and 30 seat bar, additional rooftop bar & function areas and rooftop guest amenities. Completion is expected June 2022 and we have already received interest from a number of local and national investors who are keeping a close eye on new opportunities in the market” he said.

Mr Craig is bullish towards the hotels sector over the medium to long term and supports the Savills business to expand in this direction.

“The industry has always remained resilient in the face of adversity and will therefore continue to be an attractive asset class for savvy investors” he said.

Savills track record ranges from billion dollar hotel deals, to local, family run pubs and hotels across the entire country, including the recent settlement of the W Hotel in Melbourne, a $1.25bn mixed use luxury hotel, residential, commercial office and retail development; Pearl Hotel Portfolio in Sydney and Canberra - four hotels, three in suburban Sydney, one in CBD Canberra for $331m; not to mention the Sofitel Sydney, Darling Harbour and Quest Hotel in Springfield, Qld. Savills also successfully negotiated the management agreement for the new $120m Crown Plaza with IHG in Adelaide.