It is a beautifully appointed property in the exquisite heartland of Australian history, and an opportunity to take over a thriving business in one of the most serene and stimulating locations in the country. 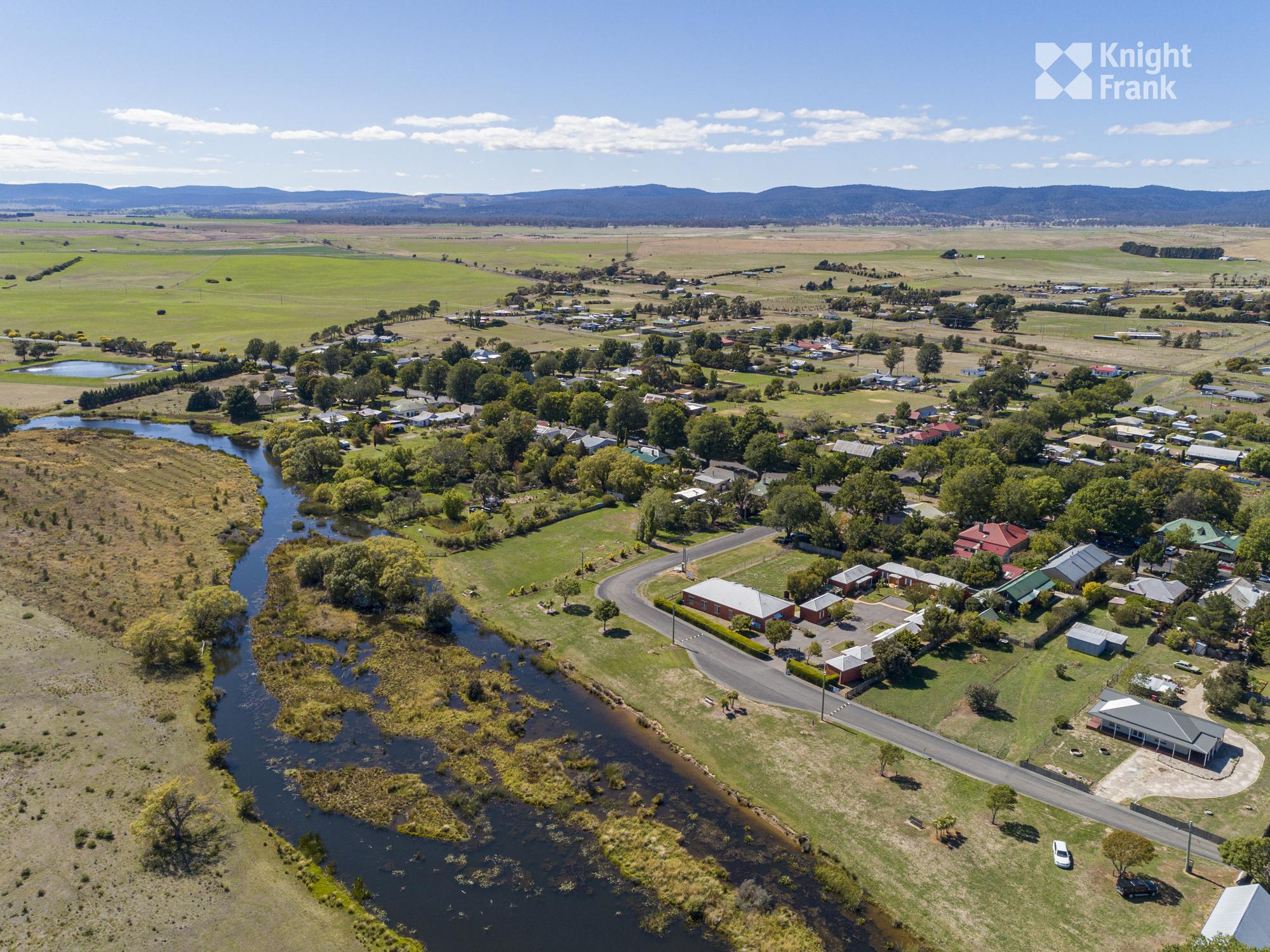 It’s the Ross Motel, a focal point in one of the prime tourist towns in Tasmania, an area alive with beautiful sandstone buildings and a vivid heritage.

Ross was established more than 200 years ago and is arguably the finest 19th century village in Australia.

Located on the banks of the Macquarie River south of Launceston, the fully renovated four-star motel was built in 2005 and includes 11 ensuite cottages and a large family residence (251 sqm) with reception.

The property is in pristine condition, according to John Blacklow from Knight Frank, who says a working couple would only require casual housemaids to run it. 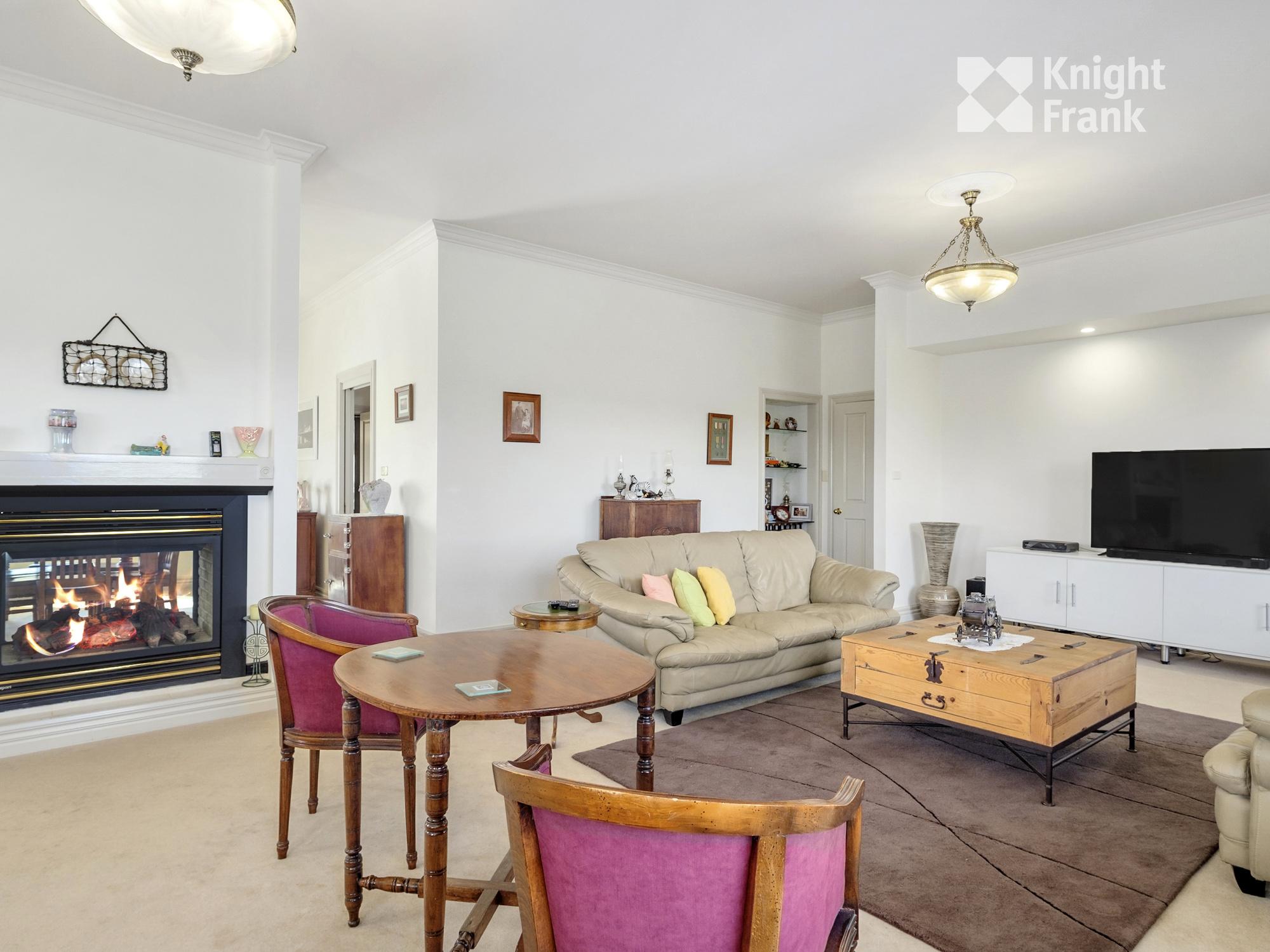 Priced at $1.35 million, the motel contains one title on 2,613 sqm, and the cottages are spaced among landscaped gardens, lawns and trees. 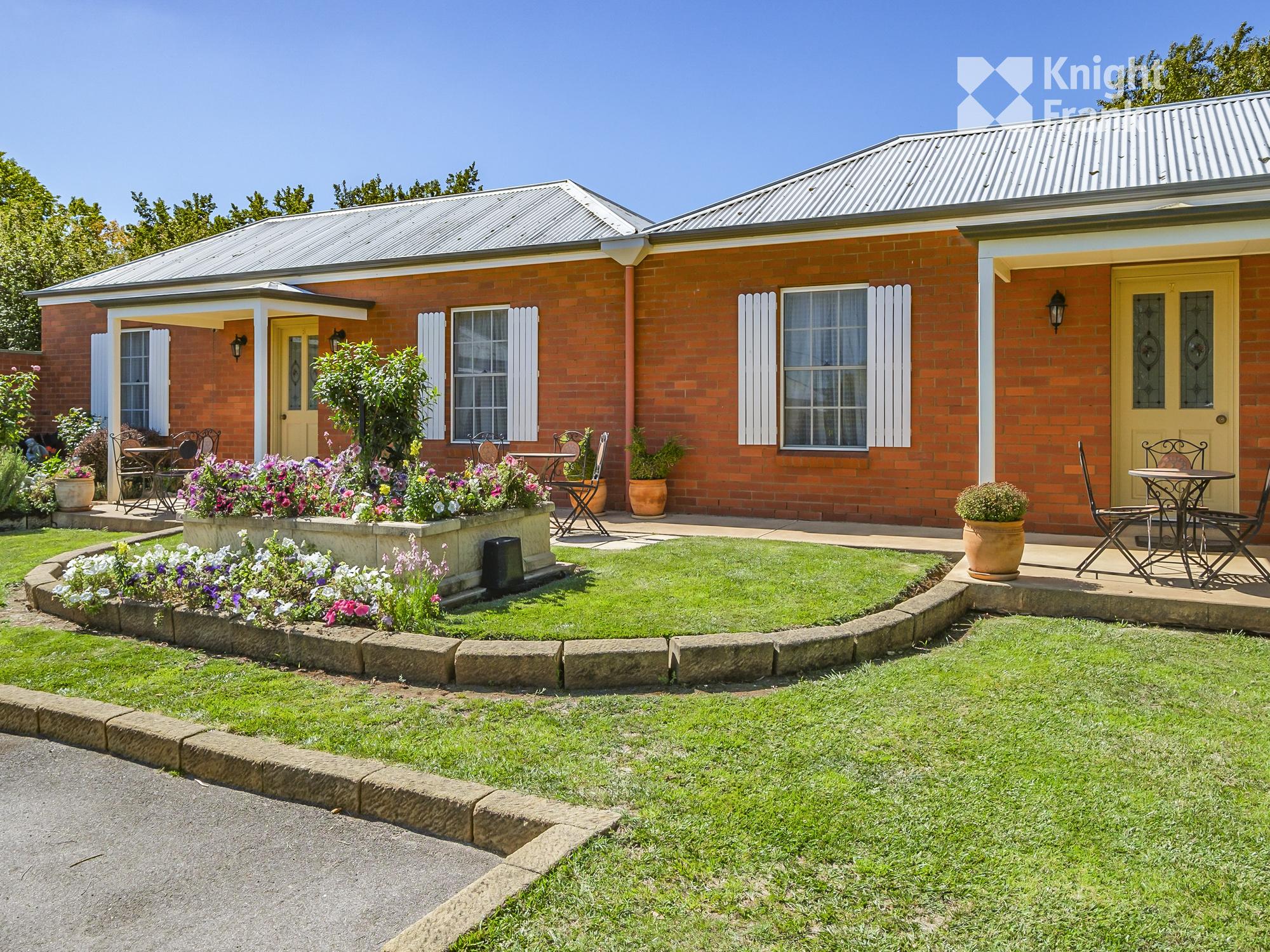 “Ross is a lovely town that draws a great number of tourists because of its history and its beauty,” Mr Blacklow said.

“The convict-built Ross Bridge is one of the oldest in Australia and the town has a wonderful tree lined main street with some magnificent historical sandstone buildings.

“There is nothing to be spent on the motel and the home that goes with it is much bigger than the normal motel residence. It’s a very substantial family home and very well appointed.

“The property would be ideal for a family buyer as Ross offers a wonderful lifestyle but it is still close to major cities.”

Ross is 78km south of Launceston and 117km north of Hobart.

On an expedition in 1821, governor Lachlan Macquarie passed through the area and named the town after a friend’s picturesque ancestral home on Loch Lomond in Scotland.

Later that year, a timber bridge was built over the river and subsequently Ross became an important stopover on journeys between Launceston and Hobart.

The current sandstone bridge was constructed by convict labour over five years and opened in 1836. 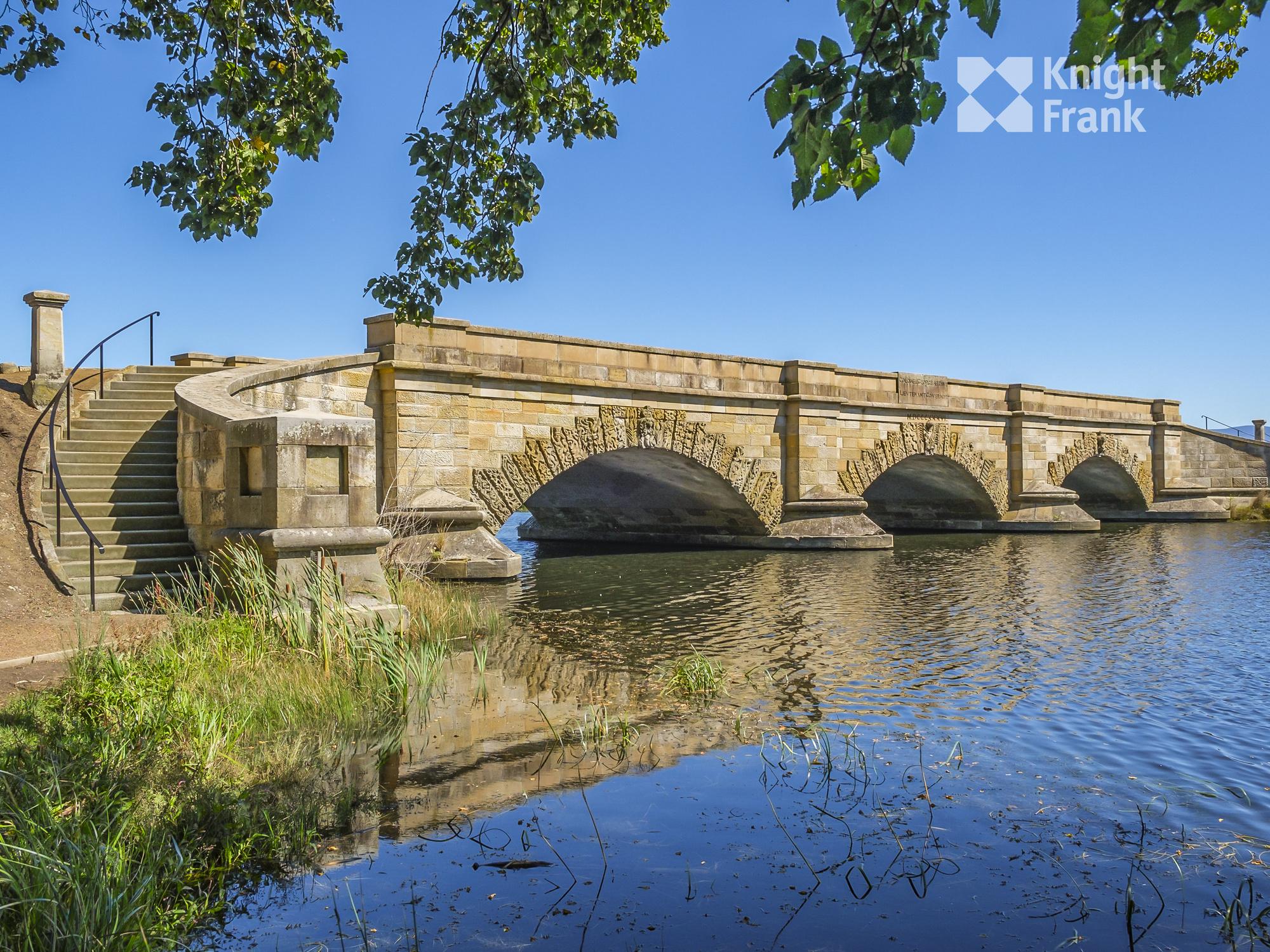 The carved icons on the bridge, 186 in total, took approximately 15 months to complete and include depictions of animals, birds, insects, plants, Celtic designs, and heads of local personalities and authoritarians.

Between 1848 and 1854 approximately 12,000 female convicts passed through the Female Factory – or prison – at Ross. Today, the Ross Female Factory is a protected Historic Site open to the public.

Ross’s Wool Museum and History Museum in Church Street, tells the story of the town’s economic rise through grazing and contains a re-created shearing shed complete with thrown fleece on its sorting table and manual a wool press.