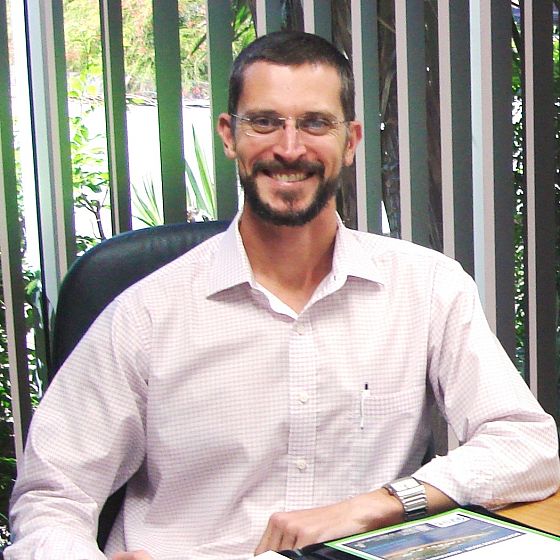 Recently, an old friend and I arranged to catch up.

He told me that he, and others within his business, travel around the countryside every week or two and stay at generally the same motels. I was eager to hear his feedback on the motels he stayed at and to know whether he enjoyed his stays.

The line of work he is in requires early starts in the morning, so a good night’s sleep is his main requirement (as it is for most). Many different services offered by the various motels he stayed at did not hold much interest for him other than a good comfortable bed, pillow, a carpark close to his unit and peace and quiet. His feedback was that, in the main, most motels he stays at provided this, which was great to hear from my perspective. Unfortunately, one did not. He had no issue with the bed, pillow and carpark; however, the peace and quiet he needed for a good night’s sleep was not on offer.

In his words: “I am happy to have access to all the services the motels offer such as wifi, Austar, etc., but to not have a good night’s sleep due to noise, those other things count for nothing.” In his case, he said that other guests travelling together staying in the motel all congregated outside the unit next to his and had a bit of a get together. Not a big party, but just a small gathering over a few beers. He said in real terms the group was probably only four metres from his bed, with an exterior wall, door and window in between, and that they were not yelling out, but just the mix of loud talking and laughter would not allow for any sleep. Obviously, he had the choice of speaking to the group, speaking to the manager or doing nothing. He chose to do nothing as he did not want to cause a scene or upset anyone.

The end result, unfortunately, in such a circumstance is that the guest leaves the motel unhappy and in this case vowing never to return. To his credit, he did not post a bad review on any websites, which, as he said, “would have been unfair to the manager since I did not do anything about it”. Not having been there or knowing the exact circumstances at the time, it is hard to say whether he should have acted upon the situation or not, and if not then he has no one else to blame. The other is that he should not have had to act upon it. As a paying guest of the property, he should have had the right to a good night’s sleep. He felt that the manager on-site should not have allowed a group of guests to gather directly outside a unit and stay there, and that other guests should have been allowed a good night’s sleep. He believed that it should have been management who realised what was happening and that they should have moved the group to an area of the property (which was available) where they would not disturb anyone.

A difficult position is created for the manager or motel owner who has not received a complaint: how can they keep a guest happy if they have not been made aware of the guest’s issue. Ultimately, who’s right or who’s wrong does not matter from the motel owner’s point of view aside from the fact they have lost a future return guest. Also, he is telling others that he did not have a good experience at the XYZ Motel in that town. Anyone who hears the story will then most likely avoid the motel as well and stay elsewhere; damaging the goodwill of the business going forward. The economic side of things hit home when he said his business spends approximately $15,000 on accommodation each year, at least. No business can really afford to lose this to a competitor.

I guess all one can do is make sure they provide guests with as quiet a motel facility as possible and allow and direct other guests (so as not to upset them) to congregate elsewhere on the property, such as by the pool or wherever the other guests will still be allowed a good night’s sleep. As always, a difficult balancing act for moteliers in any case, trying to keep everyone happy.